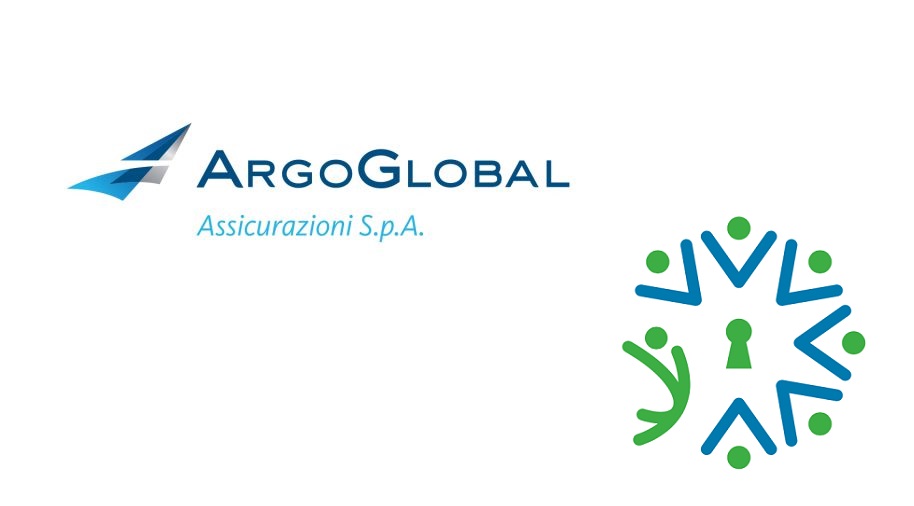 Effective immediately, Serra will be based in Rome and will report to ArgoGlobal Assicurazioni Chief Executive Officer (CEO), Giovanni Tucci.

He brings more than two decades of industry experience to the role, and joins from Navigators, where he was based in Milan as Underwriting Manager for Professional and Management liability. He started his career in the industry with Generali and B&A, before moving to London to work for Heath Lambert, Willis and Special Risks.

More recently, he has also held roles with Gruppo GPA and AIG in London and Milan, and also ANV in Barcelona.

“Marco is a consummate insurance professional who will strengthen our growing team and presence here in Italy. As an agile and insurtech-friendly insurer with an innovative culture and an unswerving focus on the needs of insureds, we see huge potential for growth in this market. Marco’s experience both in Italy and at Lloyd’s will be key to our strategic plans for expansion,” said Tucci.

Former CUO of ArgoGlobal Assicurazioni, Mario Borrelli, will remain an advisor to the firm in his new role as technical and commercial coordinator and special projects director, reporting to Tucci.

“I would like to thank Mario for his continued and vital contribution to ArgoGlobal Assicurazioni. His expertise has been invaluable and he will continue to serve the company on key projects. I look forward to continuing to work with him,” said Tucci.