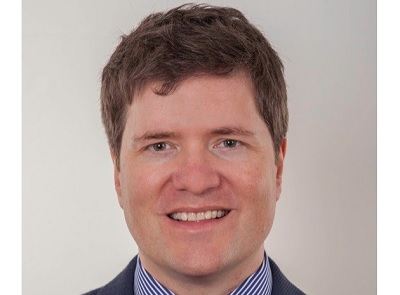 It was announced last month that Haddrill would depart Lloyd’s for a new role as Head of Broking for the CEEMEA region at WTW.

Dyson, who currently serves as Chief Financial Officer for Asia Pacific, Middle East and Africa, has therefore been handed additional responsibility for the role until a suitable replacement for Haddrill can be found.

Joining Lloyd’s in 2020 as Head of Tax, based in London, Dyson expanded his role to Head of Member Relations & Chief Tax Officer later that year, before moving to Singapore to take on his CFO role in April 2022.

Prior to this, he spent eight years at Essentra, a UK-based supplier of plastic and fibre products, including as Group Head of Tax & Group Head of Property.

“With Thomas Haddrill moving back to the UK for an exciting new role after eleven years with Lloyd’s, I will be covering as CEO, Lloyd’s Asia & Country Manager, Singapore until a new appointee can take the reins,” Dyson stated.

He added that he is “looking forward to working on even more incredible initiatives with the amazing teams we have in Singapore and across the Lloyd’s market.”