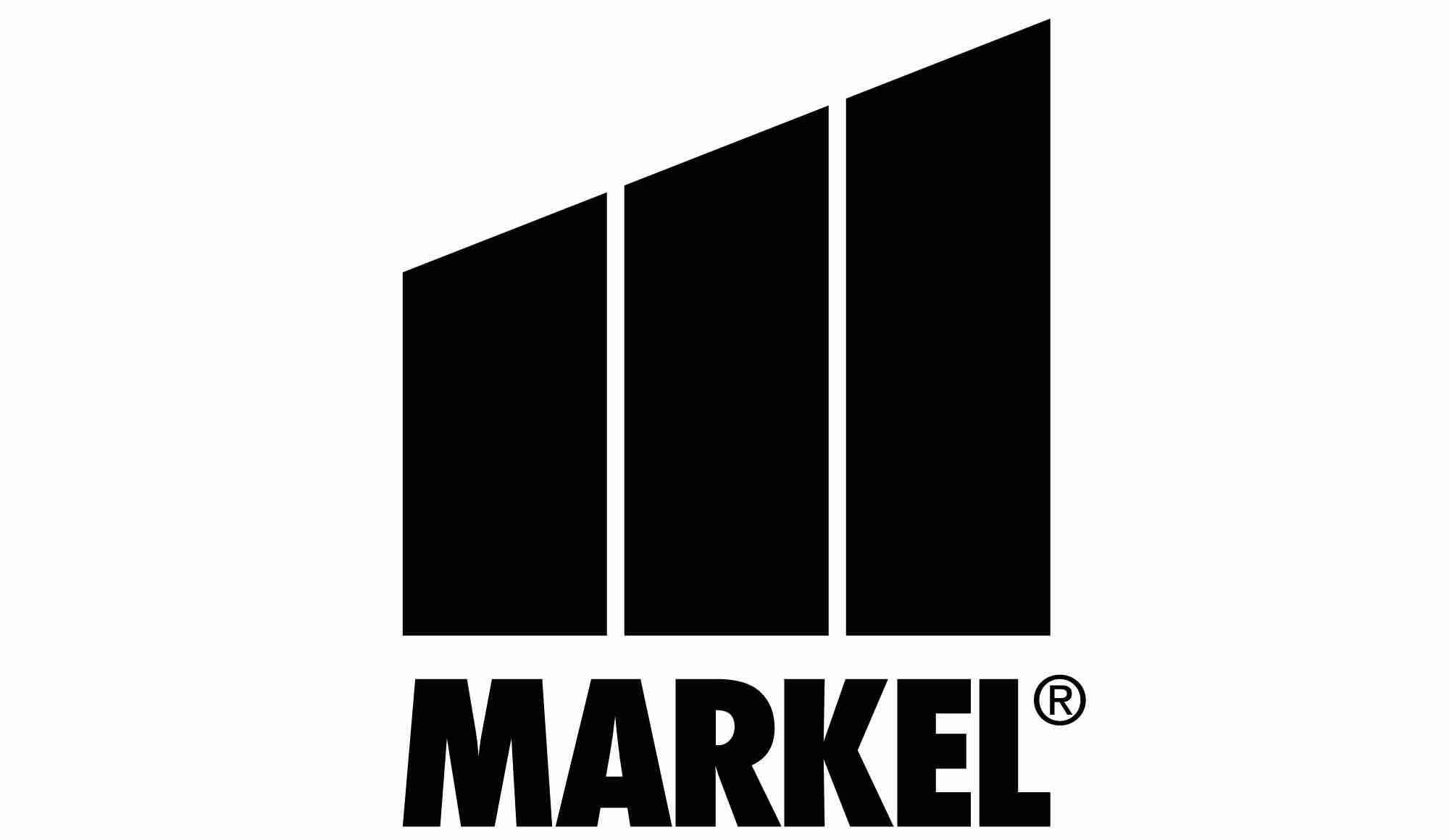 The difference is almost entirely attributable to a corresponding $1 billion drop in net investment gains, which totaled $618.0 million in 2020, down from $1.602 billion previously.

However, Markel’s results did recover significantly in the Q4 period, with net income of $828.9 million offsetting a loss for the earlier nine-month period.

The combined ratio for 2020 included $360.4 million, or six points, of underwriting loss attributed to COVID-19 and $168.9 million, or three points, due to natural catastrophes.

Catastrophe losses mostly stemmed from Hurricanes Isaias, Laura, Sally, Delta and Zeta, as well as wildfires in the western U.S. and the derecho in Iowa.

The Insurance segment, meanwhile, reported a combined ratio of 96% in 2020 and 93% in 2019, with the increase again attributed to COVID losses and higher catastrophe costs.

Markel’s gross premium volume increased 11% in 2020, mainly due to a 13% increase in the Insurance segment, driven by new business and more favorable rates within professional liability, general liability, personal lines and marine and energy product lines.

However, the net retention of premiums decreased slightly to 83% due to a new quota share agreement.

Markel also decided to discontinue writing catastrophe-exposed property reinsurance from January 1, with any such business now written directly by, or ceded to, Markel’s ILS arm, Nephila.

“Our insurance operations delivered an underwriting profit for 2020 in the face of significant losses attributable to the global pandemic and the unusually high number of natural catastrophes as we benefited from capturing meaningful rate increases and new business in targeted growth areas globally, while exercising strong expense discipline,” said Thomas S. Gayner and Richard R. Whitt, Co-Chief Executive Officers.

“Markel enters 2021 well positioned to continue the momentum of our excellent fourth quarter,” Gayner and Whitt continued. “We believe our financial performance is most meaningfully measured over longer periods of time, which tends to mitigate the effects of short-term volatility and also aligns with the longer-term perspective we apply to operating our businesses.”