Marsh McLennan pulls out of Russia

Global insurance broking and risk management firm Marsh McLennan has announced that it plans to exit all of its businesses in Russia. 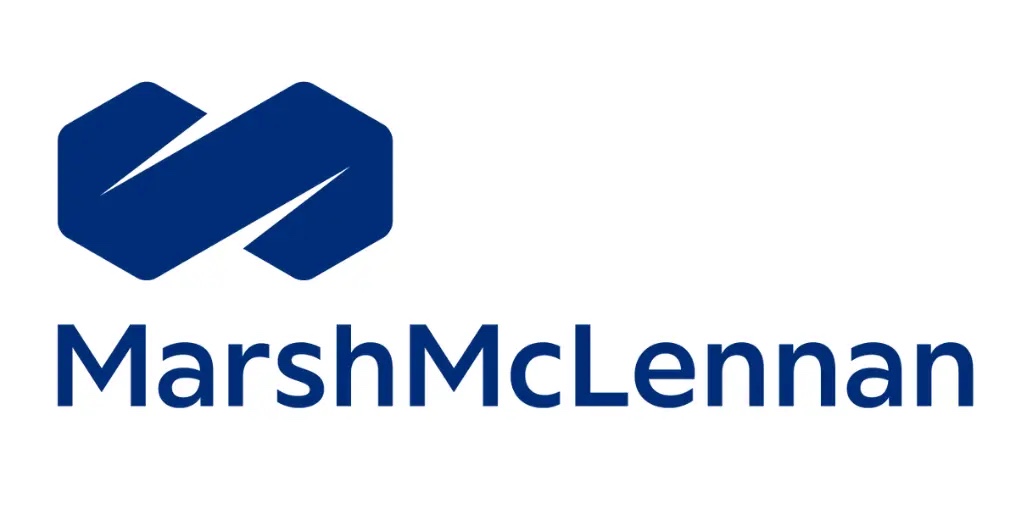 President and CEO Dan Glaser explained that the company felt “compelled” to sever all ties with Russia following its invasion of Ukraine.

“We condemn the unprovoked attack by the Russian government against the people of Ukraine,” Glaser said in a statement accompanying the announcement of Marsh McLennan’s withdrawal.

“Having watched with horror the tragic human toll in Ukraine, we feel compelled to take this action,” he continued.

“We intend to transfer ownership of our Russian businesses to local management who will operate independently in the Russian market. This is not a decision that we have taken lightly, and we join all those calling for a swift and peaceful resolution to this deadly conflict.”

Marsh McLennan’s exit follows similar actions taken last week by Generali, which plans to close its Moscow office, resign its positions on the board of Ingosstrakh, and wind down its Europ Assistance business due to the invasion of Ukraine.

Specialist re/insurance marketplace Lloyd’s of London has also confirmed that it will back sanctions introduced by the UK Government, the latest round of which aim to prevent Russian companies in the aviation and space industry from accessing the UK insurance sector.

Additionally, in response to the conflict, a coalition of NGOs and groups around the world have called on financial institutions most exposed to Russian oil, gas, and coal to cease all ties with these companies, with many of the largest global insurers and reinsurers specifically named.