Global insurance and reinsurance broker, Marsh & McLennan Companies, Inc. (MMC), has reported consolidated revenue growth of 16% to $4.3 billion and underlying revenue growth of 4% for Q2 2019, which is the first time its results have included JLT, which it acquired for $5.6 billion. 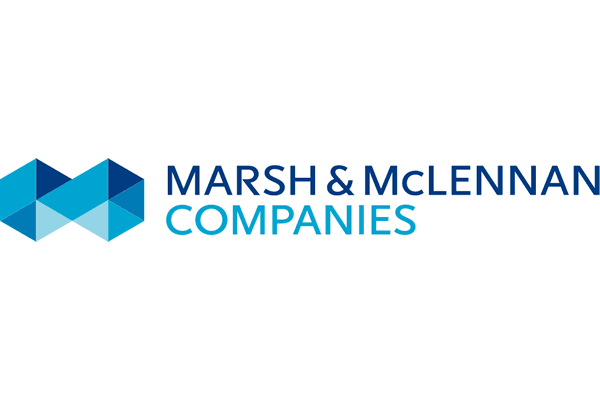 Underlying revenue growth of 4% when compared with the second-quarter of 2018, is calculated as if MMC and JLT were a combined company a year ago, but excludes the impact of currency and other acquisitions, dispositions, and transfers among businesses, explains MMC.

For the first six months of the year, MMC’s consolidated revenue increased 9% to $8.4 billion, while on an underlying basis it increased by 4%. Operating income increased to $1.6 billion, while its net income declined to $1.04 billion.

“We are pleased with our second quarter results, which include Jardine Lloyd Thompson for the first time. We generated solid growth in underlying revenue and adjusted EPS while welcoming 10,000 new colleagues. In the quarter, consolidated underlying revenue grew 4%, adjusted operating income rose 19% to $894 million, adjusted EPS grew 7% to $1.18 and our overall adjusted margin expanded 150 basis points. We are tracking well against our plans and are excited about the long-term growth prospects for our combined firm.

Guy Carpenter, which is the firm’s reinsurance arm, and which now includes JLT Re, recorded revenue of $392 million, which is a decline of 3% on an underlying basis. For the first-six months of the year, Guy Carpenter’s underlying revenue grew by 2%, says MMC. The inclusion of JLT Re has clearly impacted the performance of its reinsurance unit, although this is somewhat to be expected when taking into account the complexity of merging the two reinsurance businesses.

Munich Re pegs industry cat losses at $15bn in H1

Munich Re has estimated that insured losses resulting from natural catastrophes totalled $15 billion in the first half of 2019,...