Broker and risk advisory firm Marsh says it has placed insurance with Beazley for the first space rocket launch from the UK. 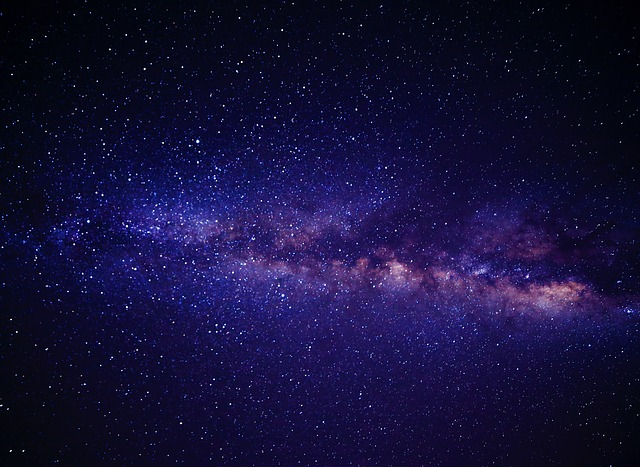 The firm said that the launch – which is expected to take place this year at Spaceport Cornwall, one of the UK’s first domestic spaceports – will carry, among other satellites, Space Forge’s Forgestar-0 prototype space factory that can create materials that are not possible to make on Earth.  The policy Marsh has placed with Beazley covers risk of loss to the Forgestar payload.

Neil Stevens, senior vice president for aviation and space at Marsh Specialty, said: “This is truly a historic moment for the UK, as both the ambition and capability to launch satellites into space becomes a reality. Insurance is a vital consideration for any mission which contemplates commercial space activity; Marsh is proud to work with Space Forge on this landmark project, which will take us all a step closer to in-space manufacturing.”

Once operational, Forgestar will be the world’s first fully returnable and re-launchable satellite platform. According to its website, it is undertaking its mission in partnership with the UK Space Agency, the European Space Agency, and the European Union, amongst others. According to the UK government, the Spaceport Cornwall is set to deliver 150 direct jobs and 240 indirect jobs by the end of the decade.

The mission, which has been named ‘Start Me Up’ in tribute to the iconic British band, the Rolling Stones, will be the first orbital launch from the UK, meeting a key ambition of the Government’s National Space Strategy, as well as being the first commercial launch from Europe and the first international launch from Virgin Orbit.

Andrew Bacon, chief technology officer and co-founder of Space Forge, said: “The upcoming launch is a huge moment for Space Forge. It’s been an exciting journey so far, with lots to consider in terms of logistics, legality, and security, alongside the actual development, installation and launch of our satellite. It’s great to have another important milestone ticked off the list, having secured the correct insurance. It gives us peace of mind as we prepare for our inaugural mission with ForgeStar-0.”