May and June French storms cause over €1bn of claims

French insurers are fully mobilised in order to meet the needs of over a quarter of a million victims of May and June’s storms across the country. 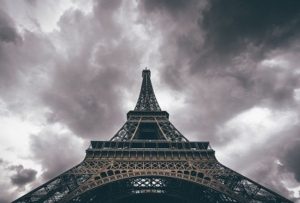 However, France Assurers says that the industry is still mobilised to deal with the consequences of two storms within a fortnight.

Florence Lustman, president of France Assureurs: “These two meteorological episodes which crossed France had dramatic consequences for many of our fellow citizens. Insurers are fully committed on the ground to their policyholders in order to support them in the face of the consequences of this bad weather.”