MMC elects Jane Holl Lute to Board of Directors

Marsh & McLennan Companies has announced that its Board of Directors has elected Jane Holl Lute as a Director, effective March 1st, 2020. 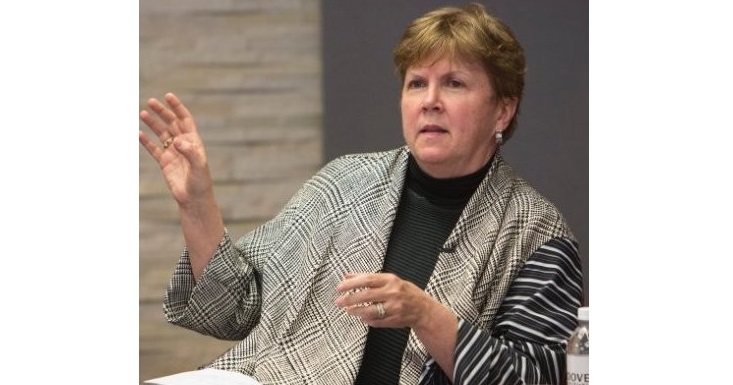 Lute brings extensive experience and knowledge to the company, having had a distinguished career across the public and private sectors.

For more than a decade she served in the U.S. Army, including in Operation Storm Desert and as a Director on the White House National Security Council staff under President George W. Bush and William Clinton.

She was nominated to serve as Deputy Secretary for the U.S. Department of Homeland Security in 2009 by President Obama, a role in which she managed the day-to-day operations of the Department’s 500,000 employees and contract personnel. From 2013 to 2016, Lute served as CEO of the Council on Cybersecurity and the Center for Internet Security.

Currently, she serves as the President and CEO of SICPA North America. Following the appointment of Lute, the company’s Board will consist of 13 Directors.

H. Edward Hanway, Chairman of the company’s Board of Directors, commented: “Jane brings a unique blend of insights and capabilities to Marsh & McLennan. She has broad expertise in cybersecurity, vast international experience and has managed large, complex organizations. We look forward to welcoming her to the Board.”

Brussels-headquartered multinational insurer Ageas has reported a 21% increase in its net result for 2019, marking its best ever full-year...