Specialist Lloyd’s of London brokerage MNK Re Limited has announced the appointment of Lee Ellis as Managing Director of its International Treaty Division. 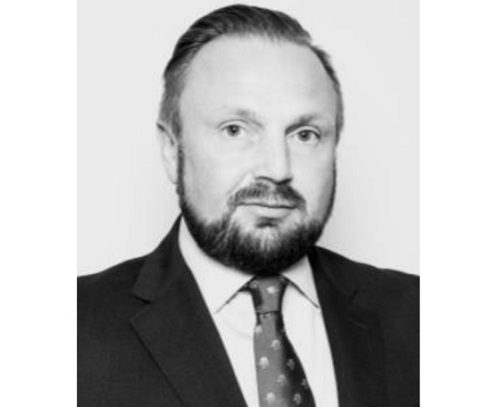 As part of its strategy MNK Re will now provide a full-service treaty reinsurance offering to its global client base.

He has operated in the international treaty market for more than 25 years and has held regional CEO roles for multiple Lloyd’s brokers.

“It is a natural evolution of our business given the high volume of treaty enquiries we receive from our customers,” said Manoj Kumar, Group CEO and Managing Director, MNK Re Ltd.

“Lee’s extensive international experience and relationships will enable us to position MNK Re as a meaningful presence in the treaty reinsurance market.”

Ellis also commented: “MNK Re is a growing force internationally and has built a solid reputation for getting the difficult jobs done. This ethos has never been more aligned to market need and will undoubtedly prove decisive in the growth and development of our treaty business.”