Veronica Scotti, Chairperson Public Sector Solutions at Swiss Re, has urged the private business sector to work more closely with governments and other public sector bodies to meet the “monumental” adaptation needs of climate change. 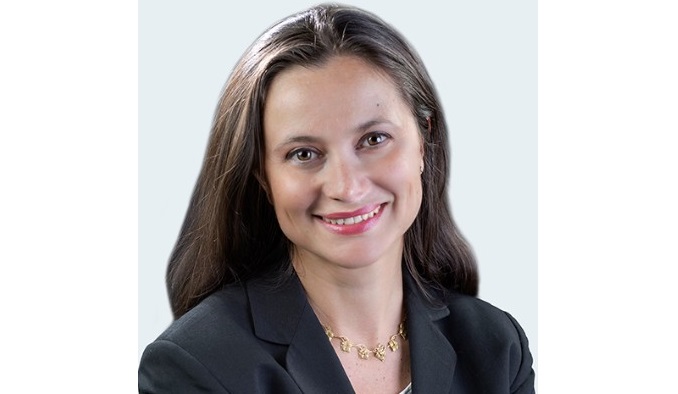 Writing in a Swiss Re blog, Scotti asserted that “adaptation needs are so widespread and so monumental that they cannot remain the remit of actors working alone.”

“We need partnerships to continuously learn from one another and make adaptation breakthroughs together,” she said, arguing that accelerating this process will be a “challenge” but also an “unavoidable necessity.”

Scotti believes that permanently decarbonising economies will require greener industry practices and energy systems, as well as the large-scale deployment of carbon capture technologies, and pricing for residual carbon emissions.

But cutting future carbon emissions may not be enough to limit global warming by itself, with trillions of dollars of transformative climate adaptation actions also potentially needed to make the world more resilient.

Scotti expressed disappointment at the scale of change agreed at the recent COP27 meeting, and highlighted the limitations of the local actions implemented so far.

“While climate change is a global phenomenon, the adaptation actions necessary to counteract its effects are mostly local. Because of this fragmentation in actions and stakeholders involved, it is difficult to see the wood for the trees and align our collective efforts behind a single metric of success,” she noted.

Scotti also argued that climate adaptation measures lack an overarching, standardised approach or a plan of how to get to a universal adaptation scoring system to track progress.

Additionally, adaptation efforts can be costly, and it’s often difficult for financiers to know which projects to back, while projects also often don’t lend themselves well to traditional commercial financing models.

“Despite these challenges, adaptation is essential if we are to secure our safety and sustain our productivity, since both slow-onset perils such as droughts and high-intensity events like hurricanes can bring an ill-prepared society to its knees and cause avoidable deaths,” Scotti wrote.

“We need to devise in earnest effective strategies that protect our societies,” she continued. “Early adopters of pragmatic pathways to adapt business models, products, operations, supply chains, employee safety practices, but also local communities standards and codes, tax incentives and critical infrastructure, will benefit. Some may even thrive.”

Currently, figures suggest the public sector accounts for almost all adaptation projects financed, with many projects still lacking the granularity and sectorial considerations that are needed to catalyse business leaders’ reactions.

“Yet businesses of all sizes contribute taxes, provide employment, fund innovation, support consumption – this is a missing link worthwhile establishing,” Scotti noted, urging businesses to partner with governments on these adaptation measures.

“It is in our collective interest to create a world capable of withstanding the consequences of climate change – and one that can thrive despite them, inclusively and responsibly,” she concluded.