The mortgage reinsurance market appears to be set on a growth path, and as companies increasingly look to leverage the vast amounts of available data, education remains an essential part of the landscape, according to Capsicum Re’s Steven Rance and Freddie Scarratt. 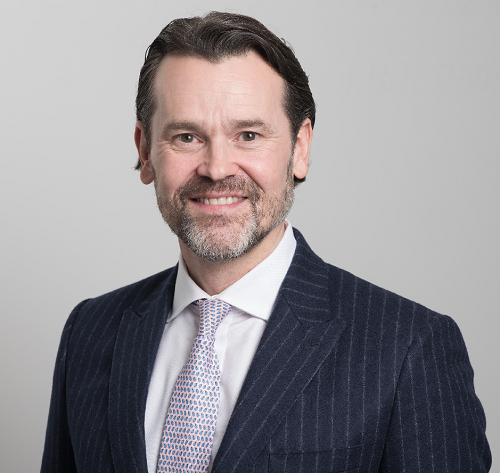 Prior to the financial crisis the U.S. mortgage insurance market was limited to just a few monoline providers insuring high LTV loans for the GSEs, which, ultimately failed to provide sufficient diversification when the crisis hit.

“And then after the financial crisis, suddenly everything changes,” explained Steven Rance, Managing Partner of specialist mortgage reinsurance at broker, Capsicum Re.

Rance, a mortgage risk expert who has previously worked for the likes of Genworth, Radian, and JLT, joined Capsicum Re in 2017 to lead its new mortgage indemnity reinsurance business division.

Reinsurance News recently met with Rance and also Freddie Scarratt, a Mortgage Risk Analyst at the specialist brokerage, to discuss market dynamics as well as the firm’s role in the expanding mortgage re/insurance sector.

After the financial crisis and from 2007 onwards, demand for mortgage re/insurance increased dramatically in the US, the world’s largest mortgage market. Private mortgage insurers’ (PMIs) demand for reinsurance increased due in part to the new regulatory requirements from the GSEs. U.S. Government-sponsored enterprises (GSEs) in turn began to offload more of their risk via credit risk transfer (CRT) programmes.

A new private mortgage insurer, Essent Re was launched shortly after the financial crisis in 2009, which was followed by Arch Capital Group’s acquisition of PMI and the first credit risk transfer programme in 2013. Arch also developed a unique new product known as MRT (mortgage risk transfer) that was launched in 2018.

Following this, the mortgage risk landscape has really started to expand and what was previously a universe for the highly specialised, started to feature some of the more traditional, Bermudian players playing a lead role in reinsuring the U.S. PMIs and GSEs.

“I think the key difference is the quality and quantity of mortgage data available in today’s market. And, I guess it’s a combination of things. It comes at a time in the reinsurance world where other classes are tightening and there isn’t as much premium to be had,” said Rance.

Mortgage risk has been around for years, and as such the amount of data available is truly staggering, especially when compared to emerging exposures like cyber risk, for example.

The need for diversification, for reinsurance buyers as well as the reinsurers themselves, coupled with the fact that mortgage is a profitable, understandable, and modellable risk, has resulted in a market surge in recent years.

“I can’t tell you how different the last four years have been to the preceding 20 years of managing mortgage risk, it’s incredible, the difference is just extraordinary,” said Rance.

The potential for growth in the mortgage reinsurance space is unquestionable, and evidenced by the fact that in the U.S. alone, around $260 billion of mortgages are insured every year.

However, the heavy influence of the mortgage sector on the U.S. financial crisis undoubtedly left an air of scepticism, and it’s been somewhat of a gradual and educative process for the market.

“If you look at the participants, you’ve had the first movers, so the one’s that got in early and have built significant expertise through the amount of transactions they have done. Then, you’ve got the second movers who see what’s happening and think there’s a clear opportunity, so a lot of Europeans and Bermudians, and then there’s the rest of the reinsurance world.

“I think our role as the broker on these transactions is very much an educative one,” said Rance.

As highlighted by articles, books and an Oscar winning film, a lack of really delving deep into the mortgage data contributed heavily to the collapse of the housing market in the U.S. in 2008, and Rance said that in some instances, this is enough to turn people away from the start.

“But I don’t think that’s the right approach. The risk is manageable, predictable, and modellable and while I’m not saying there won’t ever be another crisis, it’s unlikely to look the same as the 2008 crisis as everyone is hyper aware,” said Rance. 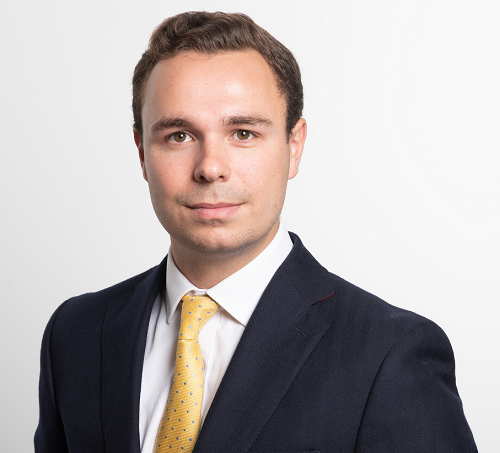 Scarratt, expanded on this point, “Now, reinsurers and insurers always deep dive into the data, every single time. For the MRT programme we have every single loan and about 30 characteristics about that loan; we get that data within four weeks of the loan being originated and it is refreshed every month.

“So, we always have the data now and people understand its value and importance, that, you have to look at the overall characteristics of your portfolio.”

The pair noted that it remains a very, very gradual process, with perhaps 50 reinsurers participating in the space in some way, which leaves an awful lot of reinsurers that aren’t.

“We started a mantra which is identify, educate, recruit and manage. We are constantly revisiting reinsurers and educating them.

“I think we do things differently. We have competition from the big two, but we don’t have geographic siloes, I don’t have to negotiate with anybody if I want to do a deal in Australia, I don’t have different markets speaking to different people with relationships fractured and so on, we do it all from one place.

“And, we are up to our eye balls in this stuff. So, I think we compete in a different way,” said Rance.