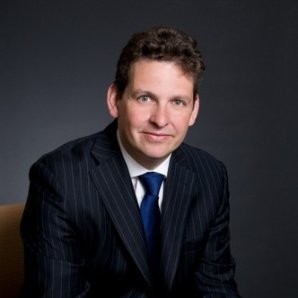 Houghton replaces Simon Smith who left the global re/insurer earlier this year. Subject to regulatory approval, he is expected to join MS Amlin no later than mid-October 2019 and will form part of the executive team.

He joins from the Post Office where he served as COO, having joined the company as CIO and Change Director in 2016. Before the Post Office, Houghton spent 14 years with Aviva in a series of positions, including UK CIO, North America CIO, and Global Solutions Delivery Director.

Beale commented: “We are delighted that Rob will be joining MS Amlin’s senior leadership team.

“He brings unrivalled experience and a strong track record of leading a number of successful strategic initiatives across an impressive career spanning more than three decades. His breadth of leadership experience and expertise, both inside and outside the financial services sector, will bring the best of both worlds to MS Amlin and add additional strength to our executive team.

“Rob is extremely well-placed to help drive MS Amlin’s long-term strategy as we continue to focus on repositioning the business for a sustainable and profitable future. We look forward to him joining the team.”