Switzerland domiciled reinsurance company, MS Amlin AG, has announced that Christopher Beazley has stepped down as Chief Executive Officer (CEO) as of August 31st, 2021, with his successor to be revealed in the near future. 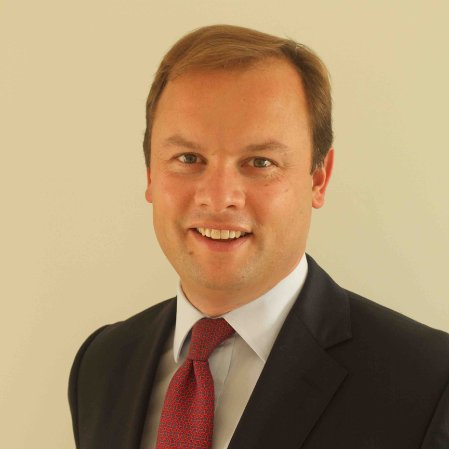 After leading the reinsurer for the past three years as CEO, Beazley will pursue opportunities outside of MS Amlin. He first joined the company in 2007 and has since held numerous leadership positions across the MS Amlin group of companies.

The MS Amlin board of directors has already chosen a well-respected reinsurance leader with more than three decades of industry experience as Beazley’s replacement. The firm states that the candidate has successfully led global strategic initiatives across the Americas, Asia, and Europe.

This global experience across key markets, says MS Amlin, is well-suited to drive continued growth and innovation at the firm. The reinsurer says that it eagerly anticipates announcing its new CEO in the near future.

In the interim, Martin Albers, currently Chairman of the board of directors for MS Amlin, will serve as CEO. His depth of company knowledge and expertise ensures MS Amlin’s ongoing commitment to providing a high-level of service throughout this CEO transition.

Albers commented: “On behalf of the entire team at MS Amlin, we thank Chris for his service and dedication to the company. He has navigated MS AAG through a complex transition, laying a strong foundation to carry the business forward.

“We appreciate his contributions as CEO and various leadership roles over the past decade. We wish Chris every success in his future endeavors.”