Global reinsurer Munich Re expects market hardening to persist in the property / casualty reinsurance sector as it continues to take advantage of favourable conditions, according to its Chief Executive Officer (CEO), Joachim Wenning. 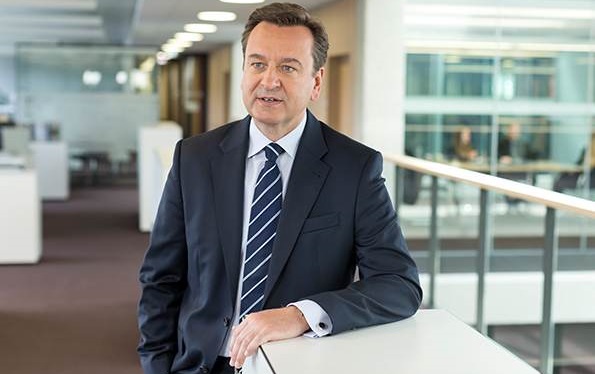 Within his speech to shareholders, Wenning explained that in the reinsurance space Munich Re has experienced fresh momentum in new business and consolidated its leading position in many markets, all against the backdrop of low interest rates and above-average expenditure from major losses.

“The slowly improving rates in property-casualty business started playing a role only recently. In other words, our success is based on neither luck nor coincidence. It is instead the outcome of raising the bar higher, putting resolute plans into practice, and applying hands-on discipline,” said Wenning.

Given the impacts of COVID-19, extreme catastrophe events and the challenges on the asset side of the business as a result of the lower for longer interest rate environment, reinsurance rate improvements at both the January 1st and more recent April 1st, 2021 renewals have been described as disappointing.

However, pricing is still moving in a positive direction and as the market fast approaches the mid-year renewals, carriers will likely be hoping for a more meaningful rate response.

Wenning noted the reinsurer’s ability to expand the volume of business written at the key 1/1 renewals season by 10.9%, while the prices for reinsurance cover increased by 2.4%.

“In the property-casualty reinsurance segment, we expect the market to continue hardening and prices to rise,” said Wenning.

Adding: “In short, we are doing more business on better terms. Munich Re will exploit these favourable conditions to grow organically and consolidate our presence in selected markets. We will continue to excel here thanks to our underwriting expertise.”

Looking forward, Munich Re expects premiums in property / casualty reinsurance to increase from €24.6 billion today to around €31.5 billion in 2025.

Ahead of its Q1 2021 results announcement on May 6th, the reinsurance carrier recently provided an update on estimated catastrophe losses and profitability for the period; showing a continuation of above-average major losses in its property / casualty segment.

But despite the elevated Q1 major loss bill, Munich Re has still achieved a preliminary net profit of roughly €600 million for the opening quarter of the year, which is up on both the consensus and the prior year first-quarter.