Munich Re names Head of L&H for Spain and Portugal

Munich Re has announced the appointment of Daniel Rodríguez as its new Head of Life & Health Business in Spain and Portugal. 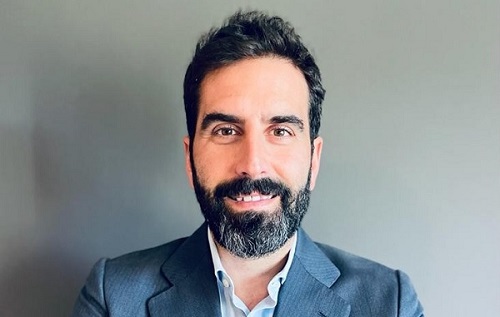 He will take over the leadership of the Business Development and Client Relations team.

Rodríguez joined Munich Re in 2015, and has developed different roles across the region not only in technical but also commercial departments.

In 2018 he joined the Life and Health business team in Spain and Portugal as Senior Client Manager.

Munich Re said that, during this last stage, Rodríguez has had a “decisive contribution to boosting business development” and continues to “support the sector and clients in their projects and transformation.”

Prior to Munich Re, Rodríguez worked between 2010 and 2015 as a Life Actuary Consultant at Willis Towers Watson in Madrid.