Munich Re US President & CEO to retire in 2021; successor named

M. Steven Levy, the President and Chief Executive Officer (CEO) of Munich Reinsurance America, Inc., a subsidiary of global reinsurer Munich Re, is to retire in April of next year and be replaced by Marcus Winter. 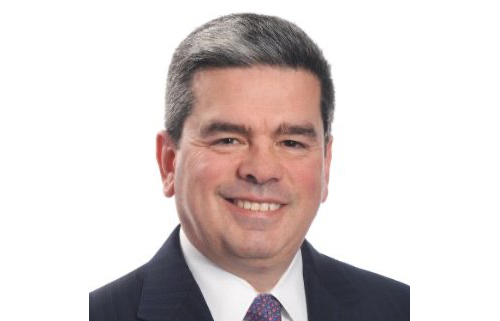 Effective April 1st, 2021, Levy will step down from the company after 23 years of service.

During his tenure, he has held numerous key leadership roles, including President of the Credit & Surety Division and Chief Financial Officer (CFO).

Levy has held the role of President and CEO of Munich Re US since 2014 and as a member of the Munich Re US P&C Executive board since 2008.

Anthony J. Kuczinski, CEO, Munich Re US Holding, commented: “For over two decades, Steve has played an integral role in shaping numerous aspects of our organization, and we thank him for his many contributions to Munich Re US.

“Steve tackled the challenges of each of his positions with strength, energy and passion, and maintained an unwavering commitment to our clients and partners.”

Taking over from Levy will be Winter, who currently serves as Head of Reinsurance Development for Munich Re. Over the past 19 years, he has served in a variety of roles at the reinsurer, including Head of CU Cross Lines based in Munich, and General Manager, Non-Life, Munich Re Australia, based in Sydney.

In his new role with Munich Re US, he will be based in Princeton, New Jersey, reporting to Kuczinski.

“With his extensive expertise in reinsurance, underwriting, innovation management and data analytics, Marcus brings a wealth of experience to Munich Re US, and we’re pleased to welcome him to the US P&C team,” said Kuczinski.

Insurtech start-up Lemonade intends to offer 3,000,000 shares of its common stock for sale in an underwritten public offering, resulting...