New litigated claims have fallen 14% since April, according to a new report on Florida litigation management data trends by CaseGlide. 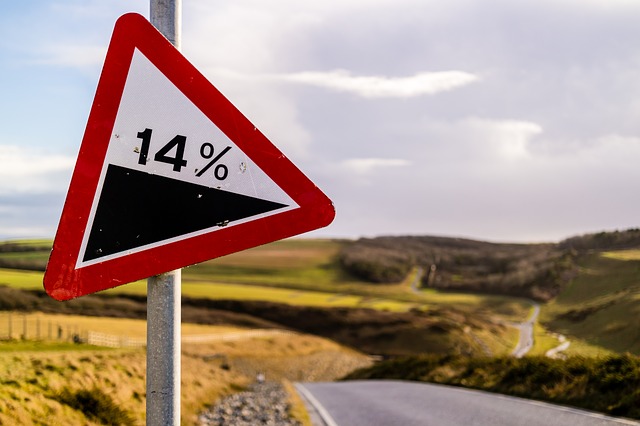 May’s total of 4,047 is down from April’s results of 4,702 and is in contrast to a steady three-month increase that occurred between February and April. In February, litigated P&C claims dropped 11%.

Of the 16 largest Florida insurers regularly monitored, every one showed a month-over-month decrease in May, with four showing declines between 20% and 35%.

For Notices of Intent to Initiate Litigation (NOIs) received by the same insurers, May figures reflected an increase of 278, or 10%, to 3,077—up from April’s figure of 2,799.

April was the only month that experienced a decline in NOIs since July 2021 when the data first became available. Combined new litigated cases and NOIs decreased 5% month-over-month from April’s figures.

Wesley Todd, CEO of CaseGlide, said: “May was a concerning month for the Florida homeowners insurance industry.”

“As most in the industry know by now, the Florida Legislature passed Senate Bills 2D and 4D, which included some much-needed litigation reform. We believe, however, that it will likely take several quarters before insurers see any benefits and that many insurers would have welcomed reform that helped the industry today.”

“It will be interesting to see how the plaintiff attorneys respond in the short- and long-term, and we will continue to monitor the changes to keep our clients and the industry informed.”

AOB cases as a percentage of total new litigated cases in May were unchanged from April at 36%. AOB percentages of new litigation remains higher than at any month in 2021.

Miami-Dade County continues to lead the state in percentage of new litigation at 22%, followed by Broward at 16%, Palm Beach at 8%, Orange at 7% and Hillsborough at 6%.