Ten insurers that did business with the National Rifle Association (NRA) through the Lloyd’s of London marketplace have been fined a total of $5 million by New York regulators. 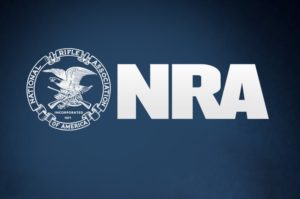 The fines are related to NRA self-defense insurance programs and have been deemed in violation of state law.

The program provides reimbursement for legal expenses and other costs associated with shooting people in self-defense.

The investigation then expanded to encompass all NRA-branded insurance products.

The ten companies reportedly acknowledge that they “unlawfully provided insurance coverage” for “defense coverage in a criminal proceeding that is not permitted by law” and for actions that go “beyond the use of reasonable force.”

The companies will now have to cancel existing policies and refund premiums paid by New York residents.

Swiss Re Corporate Solutions, a division of global reinsurer Swiss Re, has entered into a Managing General Agent (MGA) agreement...