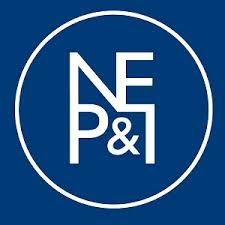 Hearne will begin his role working with North’s European team, based out of the club’s Newcastle upon Tyne head office.

Commenting on his appointment, Hearne said; “North has a strong and established reputation for providing exceptional service and I am looking forward to working with the existing team in this region, building upon and enhancing the long-standing relationships with members and brokers.”

Hearne joined North on 12th of June 2017, after having served as an underwriter at Brittannia P&I Club and gaining senior experience in the fixed premium market while working at British Marine.

North’s global director of underwriting Savraj Mehta, said; “Andrew brings with him a wealth of both underwriting and claims experience to the club.

“His background in claims fits in with the club’s philosophy of recruiting underwriters from claims departments, ensuring a solid understanding across all aspects of maritime risk and a deep-rooted commitment to service excellence.”