Northern England flooding could drive up to £120m in claims: PwC

Extreme weather in northern England which over recent weeks has caused widespread damage and flooding could see claims payouts of between £80 million and £120 million, according to PwC. 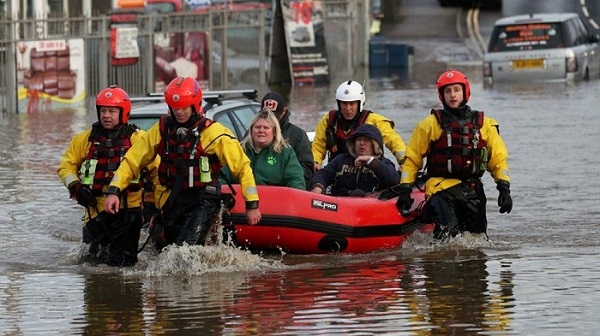 Over 500 properties have been flooded and 1,200 households evacuated as certain parts of the region was hit with a month’s worth of rain in 24 hours.

PwC notes how the number of flooded properties will likely increase with incoming downpours adding to the damage that has already occurred.

“This is clearly a very difficult time for those who have been impacted by the floods,” says Mohammad Khan, general insurance leader at PwC.

“However, the UK insurance industry is better prepared for the floods that have occurred and is responding as quickly as possible to ensure that affected policyholders are having their needs met.”

“Due to the number of significant floods that have unfortunately occurred since the flood in 2007, the industry is much better prepared in helping affected policyholders quickly in dealing with this extreme weather.

“PwC would not expect to see anywhere close to this level of premium increase for flood affected policyholders,” he added. “Those policyholders who shop around may be able to match their current premium, but most could see a modest increase in price.”