The big three broking houses in reinsurance, Aon, Guy Carpenter and Willis Re, continue to hold a significant advantage over smaller players, which leads analysts at Keefe, Bruyette & Woods (KBW) to say that their oligopoly is safe for now. 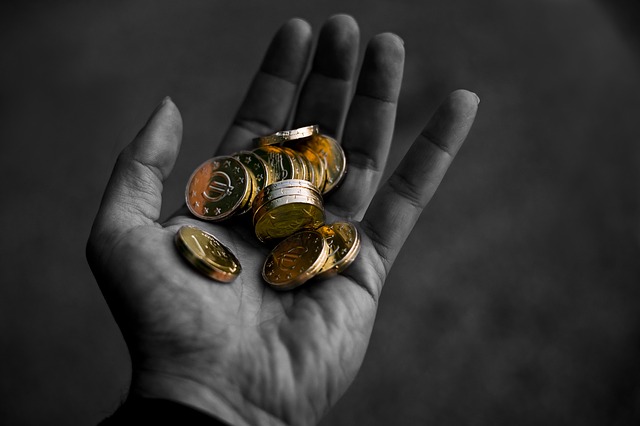 Reinsurance brokers continue to earn a higher margin and return from their business than the market’s underwriters do, something that KBW’s analysts cite as “unusual”, given the brokers don’t assume the actual risks.

But their hold on the client has proved key over the years, which in the past has been largely down to the relationship factors and going forwards will be increasingly driven by service provision and the quality of it.

KBW’s analysts mentioned the “outflow of combined Guy Carpenter/JLT Re talent ” which we wrote about recently here, as a factor in the reinsurance broking landscape currently.

Numerous people and teams have left for both large and smaller competitors, but the analysts don’t see much change in the broking status-quo coming anytime soon due to that churn.

In fact, a lot of that is a natural shedding of duplication, as well as those that find it hard to fit into the much larger organisation of the acquirer.

The big three reinsurance brokers (Aon, Guy Carpenter, Willis Re) all have enormous resources and a relationship advantage, KBW believes.

Which leads them to say it suggests that “this line’s oligopoly will largely persist,” while others such as the “smaller actively-recruiting reinsurance brokers will probably have more success within individual niches.”

While the analysts say that re/insurers have had a little success in lowering commission rates, they believe that “growing exposure unit growth, rising reinsurance demand, and resource-driven market share gains still point to strong reinsurance-related revenue growth for Aon and Willis Re.”

For Guy Carpenter they see a slight drag due to the ongoing integration challenges, which the analysts suggest could mean “below-peer organic growth for the next year or two.”

“We agree that there’s something unusual in the fact that brokers generate higher returns than underwriters while assuming less risk, but we don’t think that the structure of the industry leaves much room for the underwriters to successfully pressure the brokers,” they explained.

But while this reduction “should be material” the analysts don’t expect it will particularly benefit the insurance and reinsurance underwriting side of the market.

KBW said, “We expect the underwriters’ net benefit to come from affordability-related premium growth rather than from paying the brokers less.”

All of which means the oligopoly looks set to continue, the analysts believe.

Regular readers of our other publication Artemis will know that a theory we subscribe to is that there is an area where the oligopoly may not be as easy to sustain and that’s around the emerging “service layer” of the industry, where major global reinsurers are often competing for customer loyalty using similar suites of added-value services.

Here, the brokers may not have their way, as major reinsurance players look to develop increasingly sticky relationships with ceding companies.

While at the same time the last-mile of risk transfer, the placement itself, looks set to become increasingly commoditised.

All of which points to increasing competition over new service related points in the chain between risk and capital.

If the transaction is commoditised, while re/insurers and ILS funds increasingly try to get closer to risk and more direct access to it, brokers may have to reconsider some of their models and rationale for charging structure, leading to a less sustainable oligopoly further down the line.

As these trends play out, of course, the biggest have the best chances of securing client loyalty and demonstrating their value, putting these big three in a prime position to sustain the status-quo the way they prefer it, for as long as they possibly can.

PG&E Corporation and Pacific Gas and Electric Company (PG&E) has confirmed an $11 billion agreement to resolve all insurance subrogation...