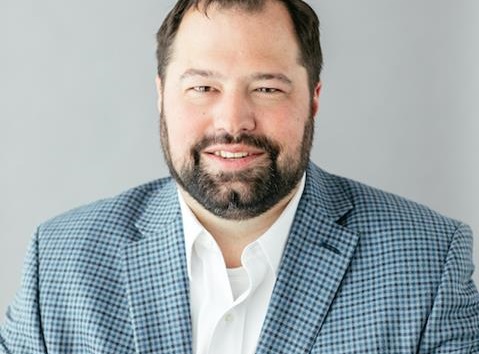 Reagan Pufall, Omaha National President and CEO, said: “As CFO, Bryan led vital initiatives like the authorization of Omaha National Insurance Company, establishing our reinsurance program, creating robust audit and regulatory compliance systems, and most recently leading the AM Best review that resulted in the rating of A- (excellent).”

“He has been a key member of the leadership team that has charted our path of growing rapidly while generating industry-leading loss ratios. Having him step into our top operational role will allow us to make full use of his exceptional talent, including leading the expansion of sophisticated data analytics throughout the company.”

Connolly began his career with Mutual of Omaha and later moved to a Berkshire Hathaway insurer where he spent more than a decade, building data analysis and internal audit programs and ultimately leading their insurance and investment accounting teams. He is a member of the team that founded Omaha National in 2016. Connolly holds a Bachelor’s in Business from Loras College in Dubuque, Iowa.

Connolly said: “I’m excited for this new challenge at Omaha National. We’ve built an exceptional team and I look forward to continue building the best workers’ compensation company in the country.”

At the beginning of June, the company opened its new headquarters in Omaha, Nebraska, at 9110 West Dodge Road.

The redesigned building includes design and technology upgrades and more than doubles its square footage to 52,000 square feet.