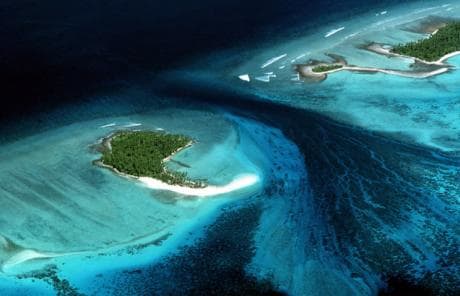 In its sixth season, the PCRIC has secured protection of $45 million for the Cook Islands, Republic of the Marshall Islands, Samoa, Tonga, and Vanuatu, an increase of 19% when compared with the $38 million of protection secured for the 2016-2017 season.

The PCRIC offers member countries sovereign parametric insurance, designed to pay-out within 10 days after a triggering event, providing those in need with valuable funds very soon after an event occurs, something that is vital for vulnerable regions when addressing the impacts of natural disasters and climate-related events.

The PCRIC was established in June 2016 after the termination of a pilot insurance program from 2013 to 2015, via the Pacific Catastrophe Risk Assessment and Financing Initiative (PCRAFI).

Willis New Zealand served as the insurance manager and Willis Re Australia as the reinsurance brokerage, which managed of the placement of the reinsurance portfolio. The PCRIC purchased reinsurance from four reinsurers for its latest season, including Hannover Re, AXA, Liberty, and Mitsui Sumitomo Insurance.

An additional capital contribution was received via the Multi-Donor Trust Fund (MDTF) for the PCRAFI Program, which includes contributions from Germany, Japan, the U.S., and the UK, which is managed by the World Bank. This, combined with an additional contribution from the UK, helped the PCRIC increase its coverage to $45 million for the 2017-2018 season, which runs from November 1st, 2017 to October 31st, 2018.

Allianz Global Corporate & Specialty (AGCS), a division of global insurer and reinsurer Allianz, has expanded its presence in China...