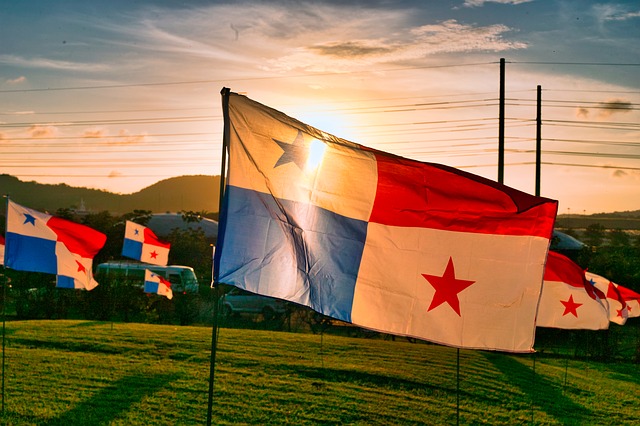 Panama is also the fourth country to join the CCRIF this policy year, alongside the British Virgin Islands, Montserrat and St. Maarten, and is the Facility’s second member from Central America.

CCRIF provides parametric insurance coverage to its member governments at up to half the cost that countries could obtain by approaching the reinsurance market on their own, according to studies from the World Bank.

The Facility uses parametric products based on the intensity of a weather event to ensure that payouts can be made as quickly as possible to support recovery efforts.

The frequency of natural disasters in the Caribbean and Central America is increasing, and data from reinsurer Swiss Re shows that less than 10% of losses in these regions are covered by insurance, compared to 40% in most developed countries.

In Panama, events related to excess rainfall such as ‘La Purisima’ in 2010 and the floods in the Province of Colon in 2012 both caused losses of more than US$270 million and forced, on one occasion, the temporary closure of the Panama Canal operations.

Panama’s membership in CCRIF was facilitated by a Memorandum of Understanding signed in 2015 by CCRIF and the Council of Ministers of Finance of Central America, Panama and the Dominican Republic (COSEFIN).

This agreement enabled Central American countries to formally join the facility, with Nicaragua becoming a member in 2015 and later receiving two payouts totalling US $1.6 million.

Since the Facility’s inception in 2007, CCRIF has made 38 payouts totalling $139 million to 13 of its member governments.

Panama’s participation in CCRIF also coincided with additional donor support from the German Federal Ministry of Economic Cooperation and Development (BMZ), through KfW, which in December 2018 contributed an additional €15 million to support the expansion of CCRIF to Central America.

The addition of Panama forms part of CCRIF’s strategy for the next three years, which includes a focus on increasing member coverage, expanding membership, and developing new products for drought, fisheries, agriculture and public utilities.

MetLife has announced that Michel A. Khalaf is to succeed Steven A. Kandarian as the company’s President and Chief Executive...