Analysts at AM Best believe that the COVID-19 pandemic will drive “significant” losses for US mortgage reinsurance business, even as the eventual impact still remains unclear. 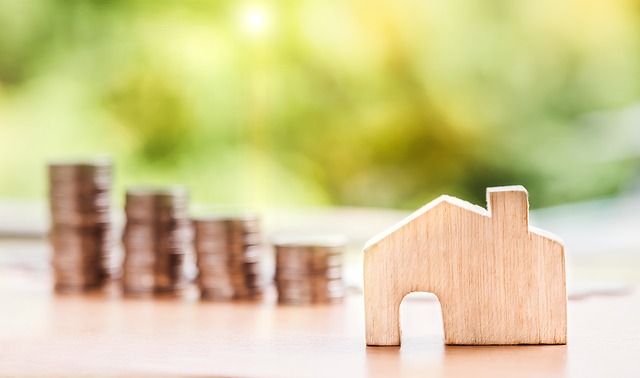 The rating agency predicts that delinquencies will increase dramatically in the second quarter of 2020 due to forbearance and job losses.

While forbearance, loan modifications, and provisions of the CARES Act will help homeowners weather the effect of the pandemic, it is likely that the cohorts of borrowers that take advantage of such forbearance programs will produce higher losses.

In addition, the sheer size of the cumulative jobless claims since the effect of the pandemic became apparent points to higher losses associated with mortgages, although some of the unemployed may get their jobs back at the end of this crisis

This leaves private mortgage insurers and traditional reinsurers alike trying to find ways to estimate the loss and loss adjustment expense reserves (loss and LAE reserves) they should record on their mortgage exposures.

But with no historical precedence that reflects a widespread government-mandated economic hard stop, private mortgage insurers have struggled to accurately predict losses.

In particular, AM Best believes that a spike in losses due to the pandemic will could lead to diminished returns on the ACIS/CIRT deals that reinsurers have struck with government-sponsored entities (GSEs) such as Fannie Mae and Freddie Mac.

Regardless of how mortgage risk participants establish reserves and/or treat loans in forbearance or delinquency, analysts think the ACIS/CIRT transactions will have higher realized losses.

These will ultimately erode at least a portion of the first loss layers in the transactions and may also erode the upper layers as well, depending on the structure of the transactions in question.

The speed at which losses develop will also be an important factor, as if losses are realised quickly in the pool, the layers will also be breached and portions will be written off, thus affecting earnings in the near term and possibly increasing the net capital charges associated with the remaining layers of the ACIS/CIRT transactions.

“Combined ratios recorded in accordance with current accounting pronouncements on mortgage insurance underwriting activities have been very low and return on equity contributions have been very high compared to almost all other lines of property/casualty business,” the rating agency explained.

“AM Best anticipates that some reinsurers may experience significant incurred losses from their mortgage books of business that are hard to estimate at this time, but should become clearer over the next two quarters. We remain vigilant in observing the impact on these reinsurers’ operating performance and the overall economic fallout of the COVID-19 pandemic.”