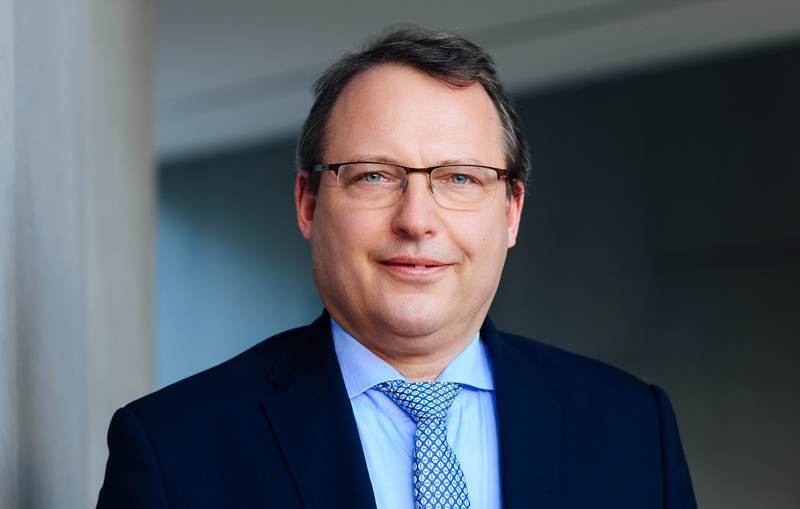 Render will be responsible for developing and maintaining client relationships in the region by providing tailored solutions to support clients’ growth aspirations.

He succeeds Emmanuel Thommen, former Senior Vice President at Peak Re AG, who has announced his retirement.

Render will report to Matteo Cussigh, Chief Executive Officer of Peak Re AG and will be based in Zurich.

Render’s position will come into effect in August, with a key focus on developing Peak Re’s market position in Europe through leveraging off the foundations established by Peak Re; namely in the Property & Casualty (P&C) markets of the DACH region.

He joins from Swiss Re, where he served in various client management and underwriting roles over nearly three decades.

Most recently, he led Swiss Re’s large clients division in Germany and was accountable for the in-force and new business development of large German P&C clients.

He also served on the leadership team for the Northern, Central and Eastern European P&C markets, with a proven track record in expanding P&C treaty portfolio.

He has previously held various responsibilities, including client management and underwriting in France, Belgium, Luxembourg, Spain, Portugal, and Latin America.

Matteo Cussigh, Chief Executive Officer of Peak Re AG commented: “We are delighted to welcome Mr. Render to join our international client markets team. Expanding Peak Re’s franchise in Europe is a key building block in our global diversification and growth strategy.

“With his extensive experience in Europe, and Peak Re’s proven international underwriting and analytical capabilities, Mr. Render will contribute to strengthening our client relationships on the ground to support our clients.”

Australian insurer Suncorp says special leave to appeal will not be granted for the Insurance Council of Australia (ICA) first...