Hong Kong based Peak Re, in collaboration with the Shanghai Typhoon Institute, has predicted a normal level of China’s tropical cyclone activity for the second half of 2017 in its first seasonal forecast for China’s typhoon risk after initial fears of an El Nino event forming dispersed. 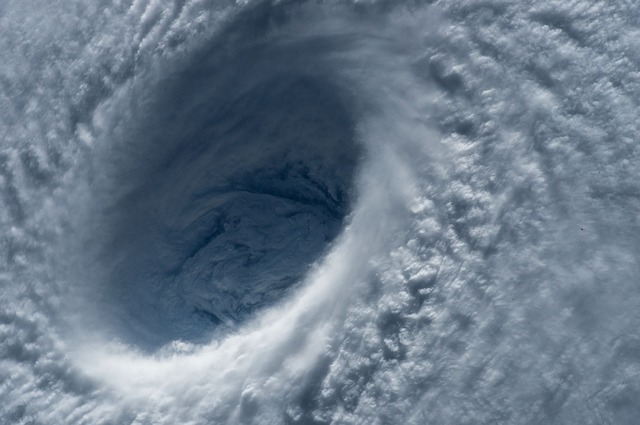 About half of the predicted 23-25 cyclones have potential to grow to tropical storm scales that are likely to cause significant economic losses in China which could massively outweigh insured losses, according to Peak Re.

7-8 of these tropical storms are expected to make landfall over China.

Peak Re said above average sea surface temperatures over the equatorial pacific at the start of the year indicated a higher probability of an El Nino event forming in the 2017 first half, however, latest climate research has shown the likelihood of an El Nino and thus a volatile typhoon season has decreased.

In 2015, 2016, and early 2017 the formation of a strong El Nino caused heavy volatility in the climate and ocean-atmosphere, sparking fears of an above average typhoon season ahead.

Peak Re said it expects Eastern China to be harder hit from typhoon’s than South China this year, in contrast to the typhoon landfall pattern seen last year.

The economic impact of typhoons in China has been massive, causing large-scale disruption to a country pressing ahead towards ambitious development goals.

China’s high protection gap continues to highlight a clearly apparent need for greater re/insurance cover to alleviate the burden of these economic and social losses on the Chinese government.

Adam Podlaha, Global Head of Impact Forecasting at the risk modelling and analytics arm of reinsurance broker Aon Benfield, commented on the impact of the El Nino last year;“While it was expected that China would see above normal rainfall during the peak monsoon months with such a strong El Niño, the intensity and scope of what transpired from the associated floods were at a magnitude not seen in nearly two decades.”

Thus the dispersing of the El Nino in the first half of 2017 will come as a relief to the economies of the typhoon stricken Chinese regions.

Although the Chinese government remains highly protectionist of its re/insurance market, it’s also showing signs of increasing awareness of its need for risk transfer and a willingness to forge an innovative path of local government partnership with reinsurers.

Recent developments include Swiss Re’s signing of a Memorandum of Understanding (MoU) with the Chinese Dalian city administration to improve its comprehensive insurance programme for disaster resilience, China safeguarding its clean energy revolution with index insurance,  and Swiss Re partnering with Chinese property and casualty insurer, Ping An, to offer China’s first ever mobile-enabled parametric cover for property insurance for typhoon response and post-disaster recovery for high-risk regions.