Re/insurance broker Lockton has promoted Peter Clune to the role of Chief Executive Officer and appointed Ron Lockton as Chairman, effective May 2020. 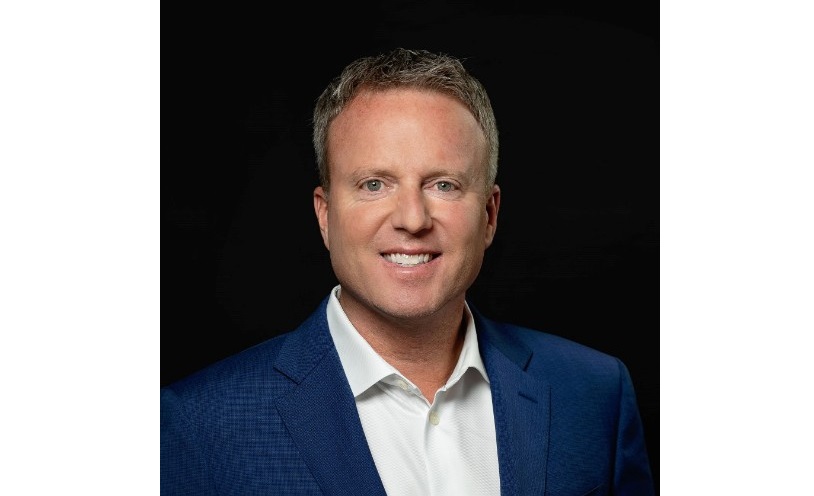 Clune has served with Lockton for over a decade and was most recently US President and Chief Operating Officer.

He succeeds Ron Lockton, who is the son of Jack Lockton and the nephew of current Chairman David Lockton.

Ron Lockton has worked at the firm for 29 years as a producer and held several key leadership positions, including most recently as CEO.

“Peter is one of very few non-Lockton family members to be CEO in the firm’s 53-year history,” said David Lockton.

“During his tenure as U.S. President, he has made several key decisions that have been critical to ensuring Lockton’s double-digit growth. He’s a collaborator, a consensus builder and the right leader for Lockton.”

David Lockton will step down as Chairman, a role he has held for the last 18 years and will concentrate on promoting the firm’s continued growth at a strategic level.

His new role will leverage Lockton’s advantage in the market and perpetuate the company’s private ownership.

“Under David’s leadership, Lockton has grown to a nearly $2 billion-dollar global company with more than 7,500 Associates in offices around the world,” said Ron Lockton, incoming Chairman.

“I am grateful for his leadership and appreciate all of the guidance he has given Peter and me as we prepare for our new roles. I am excited about our amazing momentum and bright future.”

Reinsurance giant Munich Re expects to surpass its initial profit and revenue targets overall for 2019 and has reported a...