A recent report from AM Best suggests that only 30% of Florida residents have insurance through the National Flood Insurance Program, down from 41% when Hurricane Irma struck in 2017, while private carriers increased their total flood insurance premiums by over 40% to surpass the $1 billion mark in 2021. 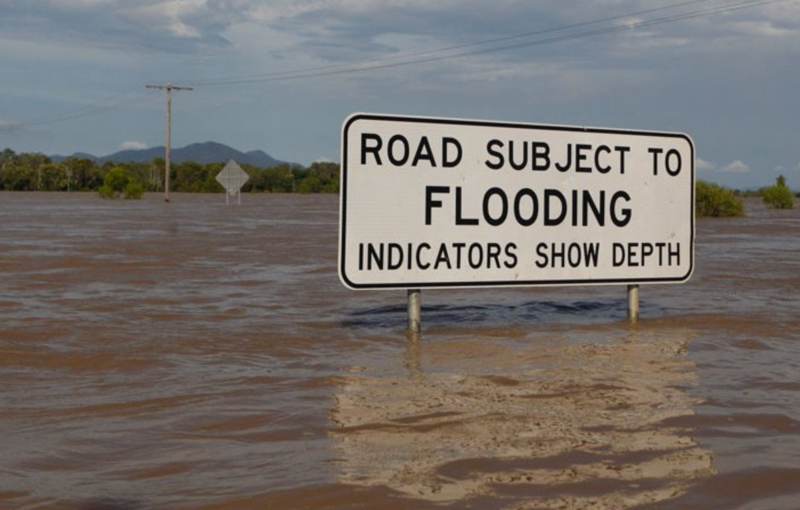 However, best does note that at year-end, it was still only one-third the size of the federal flood insurance market.

The rating agency observes that this shift predates Hurricane Ian, an event that the U.S. Federal Emergency Management Agency (FEMA) estimated could drive NFIP losses of between $3.5 billion to $5.3 billion, including loss adjustment expenses, which at the mid-point would trigger its reinsurance protection.

It also followed the implementation of a new rate system for NFIP coverage, which is intended to make the federally funded backstop more financially stable by charging more adequate premiums for each individual risk.

Christopher Graham, senior industry analyst at AM Best, commented, “Risk Rating 2.0, as it is known, would also make private flood insurers more competitive in their pricing, and potentially shift the related exposure to the private sector.

“In one respect, Hurricane Katrina really exposed the inadequacy of the NFIP’s flood insurance rates.”

Best explains that following Katrina the NFIP had to borrow almost $17 billion to pay losses related to an extremely difficult hurricane season, which included Hurricanes Rita and Wilma.

The NFIP’s total debt reached $36.5 billion in 2018 before Congress stepped in and cancelled a $16 billion portion, resulting in its current level of $20.5 billion.

Best notes that this debt level, combined with growing coastal exposure, underscored the need for a solution that will lure more carriers to write private flood insurance.

The rating agency cites California as an example of what could happen when NFIP rates are in line with the true actuarial risk price.

Best writes that with the risk of flood loss being lower—there is much less risk of storm surge in California than in any of the Atlantic or Gulf states—the true risk rate is already closer to the NFIP price and, accordingly, private insurers are much more active.