U.S insurance giant Prudential has been removed from the “too big to fail” list, drawn up in response to the 2008 financial crisis and designed to impose extra scrutiny and regulatory requirements for large financial companies deemed a threat to the financial stability of the United States in the event of another crisis. 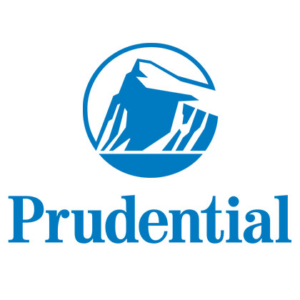 The Financial Stability Oversight Council’s decision followed extensive engagement with the company and a detailed analysis showing that there is not a significant risk that the company could pose a threat.

“The Council has continued to act decisively to remove any designation that is not warranted,” said Treasury Secretary Steven T. Mnuchin.

However, speaking to the Associated Press, investor advocate group Better Markets called the action “a tragic dereliction of duty for every American, because the next financial crash will happen sooner and be worse than it otherwise would have been.”

Prudential had argued that it doesn’t pose a risk to financial stability and was unfairly targeted for burdensome and costly extra layers of oversight.

The Council approved the rescission of Prudential’s designation unanimously. Securities and Exchange Commission (SEC) Chairman Jay Clayton was recused from this matter and delegated his voting authority to SEC Commissioner Elad Roisman.

Puerto Rico’s government is hopeful for the approval of a bill in the U.S Congress which could spearhead the development...