QBE has announced the appointment of Andy Fitzgerald as Director, UK Regions. 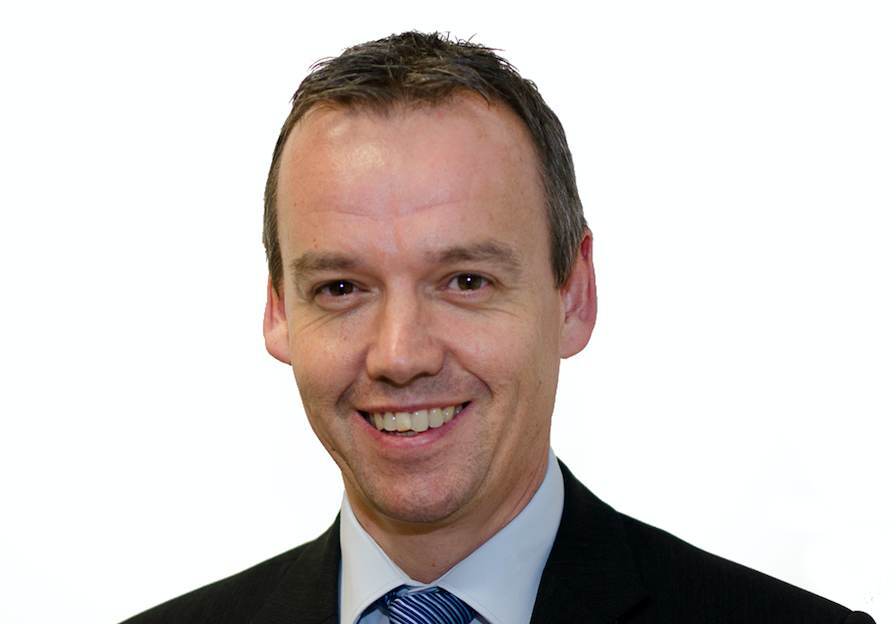 In the newly created role, he will now be responsible for the leadership of the UK regions and focus on growing these portfolios.

“Andy’s objective is to build on our success to date, developing the portfolio as part of our overall plan to grow significantly in the UK by 2027,” said Wallace.

“This appointment cements our ambition to position the UK regions as a driving force behind our growth initiatives,” he added.