QBE Insurance Group has announced that its CEO, Pat Regan, will be departing the company following an external review of his workplace communications. 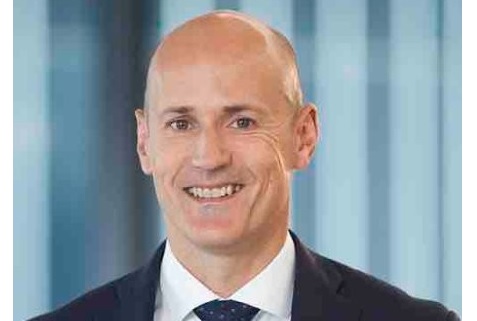 The review was prompted by a complaint from a female employee, and led the QBE Board to conclude that Regan had not met the standards of the Group Code of Ethics and Conduct.

Going forward, QBE Group Chairman Mike Wilkins will assume the role of Executive Chairman, taking on day-to-day oversight of QBE, while the search process to appoint a new Group CEO is undertaken.

“While these are challenging circumstances the Board recognises and thanks Mr Regan for his hard work and contribution to strengthening QBE,” said Wilkins. “However, all employees must be held to the same standards.”

“We are committed to having a respectful and inclusive environment for everyone at QBE,” Wilkins added. “The Board concluded that he had exercised poor judgement in this regard.”

Reports suggest that a woman working in QBE’s North American division complained about Regan last week, although the company has yet to provide any further details.

Regan has worked at QBE since 2014 and was appointed as CEO in 2018, replacing John Neal, who has since become CEO of Lloyd’s of London.

Following the latest incident, QBE’s Board plans to put in place additional initiatives in the coming weeks that aim to support a more inclusive culture at the company.

These will include an externally supported culture review and the creation of avenues for employees to raise concerns and receive support.

“We want our people to have the avenues they need to safely speak up, with the confidence that they will be heard and that all concerns raised will be treated consistently across our workforce,” Wilkins explained.

The Chairman added that he remained optimistic about QBE’s financial prospects despite the disruption a change in leadership will bring.

“While COVID-19 has created significant challenges, QBE is successfully navigating this period of uncertainty, and the Group’s demonstrable financial strength positions us well to capitalise on accelerating pricing momentum and emerging organic growth opportunities.”

QBE has posted an AUD 712 million (USD 510 million) loss for the first half of 2020, driven by underwriting impacts from COVID-19, large catastrophe losses, and a poor investment performance.

Notably, COVID-19 losses have already neared the attachment point of QBE’s aggregate reinsurance cover, and the company is expecting that any business interruption claims from the pandemic will be covered by its reinsurance.

Brazilian reinsurer IRB Brasil Re recorded a net loss of $124.7 million in the second quarter of 2020, compared to a...