BuildFax, a provider of property condition and history insights, has found that there has been a 110.6% increase in residential roof remodels in Florida over the last 10 years, which has not been considered in recent reinsurance negotiations and catastrophe risk models. 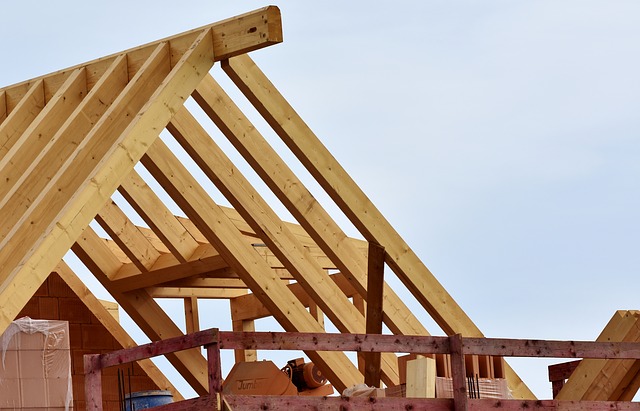 The findings were based on in-depth analysis of more than 5 million residential properties in Florida from 2008 to 2017, following the costliest year for natural disasters in U.S history.

Build Fax suggested that the remarkable increase in roof remodels means many properties are more resilient to wind damage than previously thought, and presents reinsurance negotiation opportunities for carriers to reduce exposure across their Florida portfolios.

“While cat models recalibrate with information from the 2017 storm season, carriers can utilize trusted third party data to engage in more informed and strategic reinsurance negotiations as they head into renewals.”

In many cases, BuildFax believes carriers are not aware of new roof and opening protection installations, which means the insights could be used to augment catastrophe models to the benefit of carriers.

This level of property information can provide a crucial input to insurance carriers reinsurance negotiations, ultimately helping to sway pricing and define the ability to secure enhanced terms.