Reinsurers have no choice but to be creative: Aditya Dutt, RenRe

The evolution of the capital structure forces reinsurers to be innovative and creative, and is one of the most fundamental and permanent changes to the industry over the last three decades, according to Aditya Dutt, President of Renaissance Underwriting Managers, Ltd. and Senior Vice President (SVP) and Treasurer, RenaissanceRe Holdings Ltd. 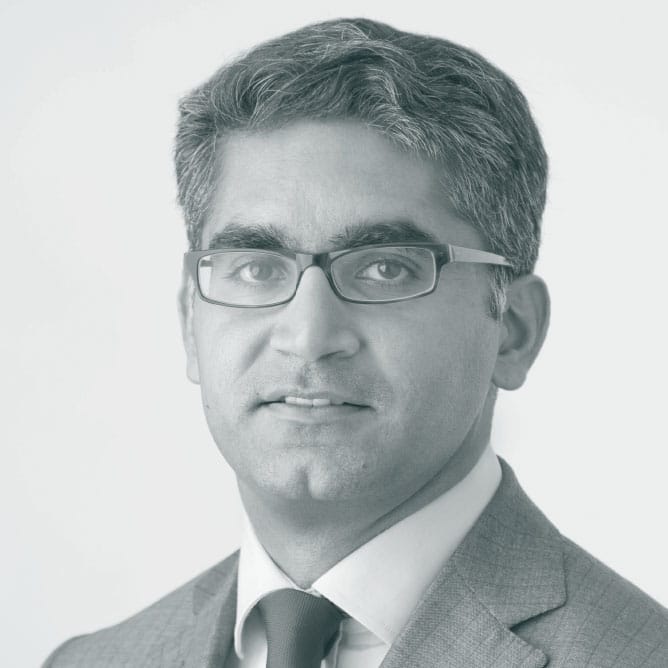 “To me, the significant, most permanent change in our business is how capital is structured,” said Dutt, addressing an audience at the Lloyd’s of London building in London.

Historically, and what is still widely followed today, explained Dutt, the traditional capital structure in the industry included the Lloyd’s of London model and the joint stick model.

Following a large loss event like hurricane Andrew in the early 90s and the attack on the World Trade Centre in 2001, the private equity sector would enter the reinsurance sector in a big way, launching companies to take advantage of market conditions.

“And the next step in the formula was, wait a few years, write a lot of cat business as it was attractively priced, then take the company public,” said Dutt. Eventually, he added, you reach a crossroads and have to decide whether to try and get scale in the business, or to exit the business.

However, a decline in the returns produced in 5-year fixed income securities over a long period resulted in pension plans looking outside of the bond market for more attractive returns. This led to rapid entry into the reinsurance industry as a growing and influential source of alternative, or third-party capital.

“This tidal wave of capital that has come into our industry is now actually forcing us to make a choice. Are we going to embrace it? Are we going to manage that capital and become more efficient at managing this capital?” said Dutt.

“When pension plans enter our business it is imperative that we understand how to work with them, and understand how the capital providers can be tapped in the right way, so that we have a more efficient capital structure,” he added.

Today, and evidenced in the aftermath of the heavy cat load in 2017, a large loss event results in the establishment of funds, sidecars and alike, with the number of new reinsurers being launched at these times falling significantly.

“After 2017, we talked about capital reloading into our market, we didn’t about if there was any chance to setup a new reinsurer,” said Dutt.

“So, reinsurers are now getting creative because they have to be, they really have no choice.”

The response of alternative capital to the events of recent years has underlined its permanence, forcing reinsurers to utilise it as a diversifying and efficient source of capital.

Dutt doesn’t expect its influence to slow anytime soon, noting that “the traditional markets are learning how to harness the power of the alternative market. They want to use it, they want to bring it into their balance sheets.”

Argo calls for shareholder backing ahead of proxy vote

Specialty re/insurer Argo has called on shareholders to vote down Voce Capital’s previously-announced Board nominations, describing the proxy contest as...