Ongoing challenges associated with reserve deterioration in the re/insurance industry represent a potential inflection point that demands close attention moving into 2020, according to Charles Whitmore, managing director at Guy Carpenter. 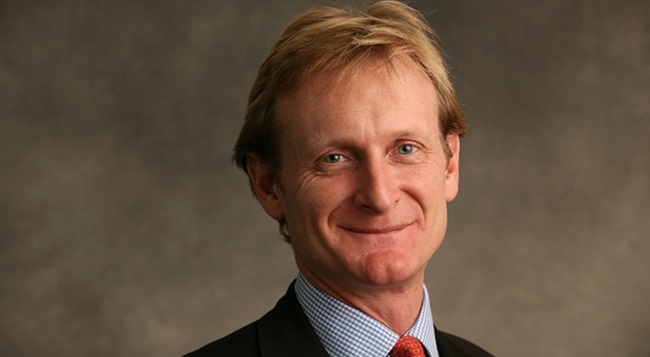 Speaking at a lecture in Lloyd’s Old Library building, Whitmore described the issue as something spreading – accelerating, even – and being driven by a combination of factors including social inflation and a marked increase in in litigation.

“In the US,” Whitmore noted, “jury awards are increasing considerably. High-loss costs have been apparent in commercial for several years, but are also now manifesting in directors and offices, medical professional, general liability and other liability lines.”

As a result, Whitmore said how some carriers with significant exposures in these areas have started to rethink underwriting appetites and pullback, or in some cases withdraw, capacity.

“Identifying the claimants and jurisdictions that have the highest potential for litigation, will be an important part of this re-underwriting process,” he added.

The purpose of Whitmore’s lecture at the Lloyd’s of London building was to examine the state of the re/insurance market leading into the renewal season.

A recent report by Guy Carpenter suggested that levels of available reinsurance capital continued to exceed demand at the January 1, 2020 renewals, meaning rate increases only materialised in the most constrained areas of the market.

The reinsurance broker said that the loss environment and shifting views of risk had been crucial factors at the 1/1 renewals, but that outcomes had varied significantly by geography, line, and cedent, with performance being one of the key differentiators.

Italian re/insurer Generali has finalised its acquisition of Seguradoras Unidas and the service company AdvanceCare from Apollo Global Management, Inc....