Global risk modelling and analytics firm RMS has updated its Probabilistic Terrorism Model (PTM) and Terrorism Scenario Model (TSM) to address new trends and challenges in the threat landscape, such as the rise of ‘lone-wolf’ attacks and the geographic spread of risks within major cities. 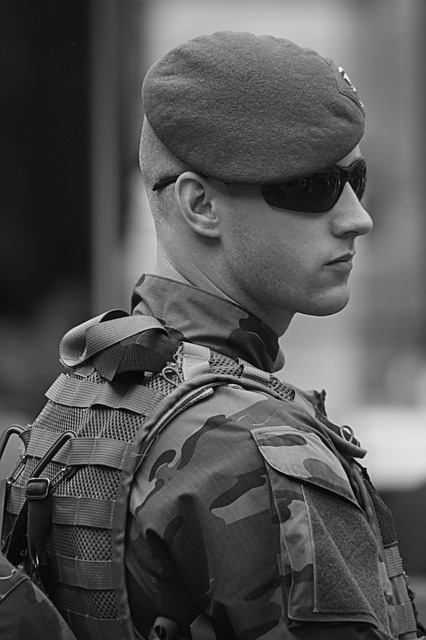 Updates to RMS’s Terrorism Target Database include the addition of targets that reflect the construction of new, high-profile urban properties, as well as the removal of targets that no longer meet selection criteria, and refinements to key attack coordinates.

RMs has also added a category to its U.S PTM and TSM models to reflect the increase in lone-wolf attacks against soft targets such as hotels and transportation hubs, as well as against tightly packed venues with limited exit routes, such as night clubs and afterhours venues.

Furthermore, it has identified a number of specific targets, such as hotels under the Trump Organisation in New York and Washington D.C, and a number of foreign consulates, government buildings, train stations and tourist attractions.

The addition of Belgium (Brussels area) also adds 228 new targets and 2,845 events to the firm’s PTM, bringing the total number of targets covered by the model in the U.S, UK, and Belgium to 4,600.

Although the overall plot and attack frequency remains unchanged in the countries under review (U.S, UK, Canada, Italy, Denmark, and France), RMS has recognised changes in the nature of attacks, such as an increase in the likelihood of armed attacks and a decrease in conventional bomb attacks.

The model updates are part of the wider launch of Version 18 of RMS’s catastrophe risk management software, which uses the latest science, methodologies and analytics to deliver new modelling insights that support profitable portfolio growth.

Gordon Woo, Catastrophist at RMS, commented: “The global terrorism landscape is continually evolving. Numerous factors contribute to an increased or reduced risk outlook, both in terms of terrorist threat and the preparedness of governments and counter-terrorism initiatives.

“Persistent intelligence surveillance and diligent law enforcement action make it hard for terrorist plots involving multiple operatives to avoid detection. While this may reduce the risk of large-scale, coordinated attacks, it also increases the risk of lone-wolf attacks.”

He continued: “We understand that it is important that our clients have the most up-to-date reliable information possible; they know and expect RMS will deliver this, and will continue to support them across all their modeling needs.”

A Fitch Ratings report examining U.S. property and casualty re/insurers' asbestos liability exposures has led the agency to raise its...