Significant insured losses are expected to arise from a storm that hit the city of Sydney, Australia this morning, bringing gale force winds and torrential rain that caused flash flooding and severe disruption. 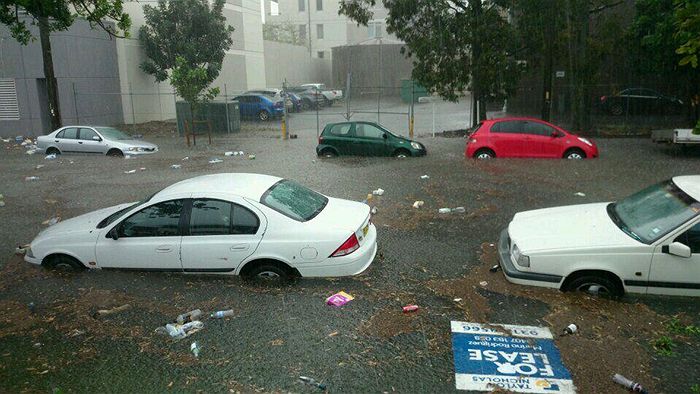 More than 500 Australians have called for emergency assistance following the storm, which also damaged buildings and vehicles, downed trees, and left more than 8,000 people without power.

Australia’s Bureau of Meteorology reported that Sydney saw more than 100mm of rain within just a few hours, a level that the city would usually get over the whole of November.

“That’s the sort of rainfall you’d expect to see once every 100 years,” said Ann Farrell, the bureau’s state manager.

The storm is likely to result in considerable losses for the insurance and reinsurance industries due to the damage to buildings and infrastructures, as well as substantial business interruption costs.

For comparison, a storm that impacted parts of Sydney and New South Wales in February 2017 caused industry losses of approximately AUD $186 million (USD $135 million), according to the Insurance Council of Australia (ICA).

The recent storm has also led to severe transport disruption, with more than 130 flights cancelled after Sydney Airport was forced to close two of its three runways.

However, authorities noted that the rainfall is expected to offer some respite to farmers in the region, who have endured a prolonged drought in recent months.

In contrast, further north in the state of Queensland, strong winds have exacerbated the struggle to contain more than 130 fires that have sprung up over the previous week due to 40°C temperatures.

Re/insurers will continue to watch these events closely as the extent of the damage and disruption becomes clear, and as estimates of the potential cost are released.