Sompo International Holdings, a Bermuda-based global specialty provider of property and casualty insurance and reinsurance and part of Sompo Holdings, Inc., has announced the promotion of Pierre Balthazard. 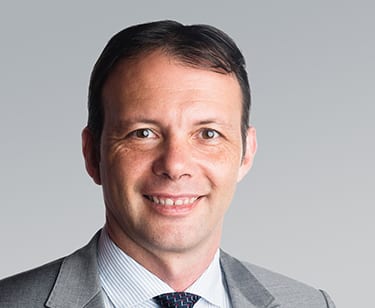 Balthazard joined Endurance, which became Sompo International in March 2017 following its acquisition by Sompo Holdings, in October of 2008 as Vice President and Chief Actuary.

He was then appointed Vice President, Senior Underwriter, Asia Pacific Catastrophe at Endurance Re in December of 2013. In February of 2016, he assumed the role of SVP, Head of Asia Pacific Property Catastrophe Reinsurance.

Analysts at financial services company Jefferies have forecast that reinsurance rate rises could continue beyond the 2021 renewals, leading to...