Analysts at PwC have estimated that insurance industry losses from Storm Christoph in the UK will likely total between £80 million and £120 million. 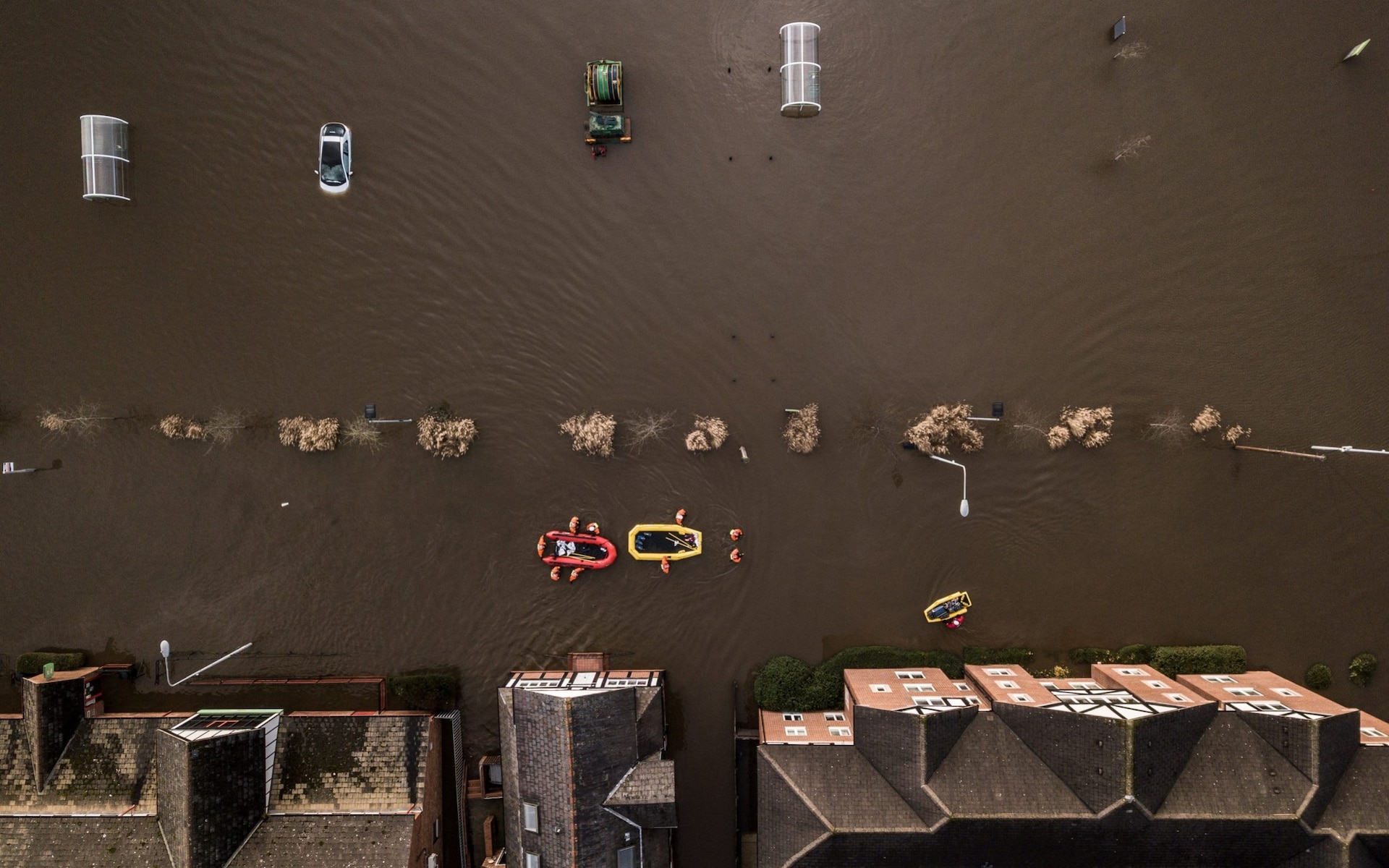 Christoph brought widespread flooding across England and Wales this week, prompting evacuations from a “large number” of homes in South Wales.

About 2,000 homes in the Didsbury and Northenden areas of Manchester, Ruthin and Bangor-on-Dee, North Wales, and Maghull, Merseyside, were also affected.

And the government has said it is monitoring the situation in other parts of the country, where severe flood warnings remain in place, with further rain expected next week.

“It is still very early to say what the impact on the general insurance industry will be but based on the current weather, PwC estimates that the losses from Storm Christoph will be between £80m – £120m,” said Mohammad Khan, General Insurance Leader at PwC UK.

“This is clearly dependent on what future rainfall occurs but currently would be less than the losses that occurred from Storm Ciara last year.

Authorities reported that around 26,000 homes had been protected from the flooding due to the various existing flood defences, while hundreds of people are working to put up temporary barriers and divert water where possible.

Prime Minister Boris Johnson also noted that the government has plans to invest a further £5.2 billion in flood defences over the next six years.

Additionally, UK homeowners benefit from the existence of Flood Re, the UK’s government-backed reinsurance scheme, which should guarantee that people in areas hit by Storm Christoph won’t see a steep rise in their insurance prices.

“Due to the existence of Flood Re, homeowners who have seen their properties flooded will not necessarily see an increase in the flood element of their premiums on renewal, following the recent storms and current weather,” Khan continued.

“Flood Re charges a fixed premium for the flood element of home insurance for properties built in 2009 and prior.”