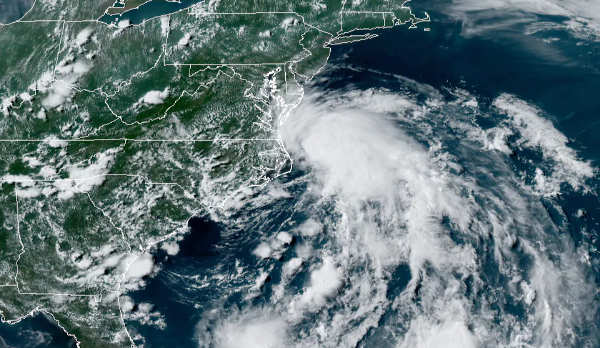 The storm made landfall near Atlantic City, New Jersey on Friday evening and caused light wind damage and low levels of storm surge from South Carolina to New York.

It is also the first tropical storm to come ashore in New Jersey since Irene in 2011, given that Sandy was a post-tropical storm.

However, it does not include National Flood Insurance Program (NFIP) losses.

Fay formed on July 9th off the coast of North Carolina with maximum sustained winds of 45 mph.

Over the next 24 hours, the storm travelled north off the coast of the US, and the maximum sustained winds increased to 60 mph as it approached the New Jersey shore.

Once overland, it quickly weakened and was downgraded to a tropical depression, transitioning to a post-tropical low by the early hours of July 11th.

Although light wind damage is most likely from this storm, KCC noted that structural damage is possible from trees falling on buildings.

In New York City alone, hundreds of downed trees were reported, and other areas, including New Jersey and Pennsylvania, also experienced tree damage that resulted in infrastructure disruption.