Chuck Watson, a disaster risk modeller at Enki Research Centre in Savannah, Georgia, has said that storm Ophelia’s impact on Ireland could result in damages of €1.5 billion (US$1.8bn), reports the Independent.ie. 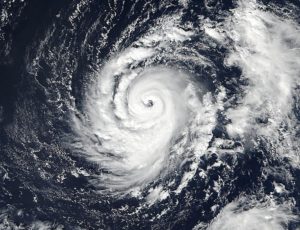 Speaking with the publication, Watson said the current estimate is for about a €1.5 billion impact, with around half of this figure relating to physical damage.

Furthermore, the storm’s brush with parts of the UK could result in additional damages of €253 million (US$297mn), although the estimations are subject to uncertainty, stressed Watson.

Storm Ophelia brought strong winds to Ireland, and claimed the lives of three people and left many without power.

Previous estimates had suggested a loss of between €500 million and €800 million in Ireland from the storm, but it will likely take some time for the full economic and insurance industry loss to be understood.

Down payment protection provider ValueInsured has closed a $6.5 million funding round led by an Everest Re Group affiliate and...