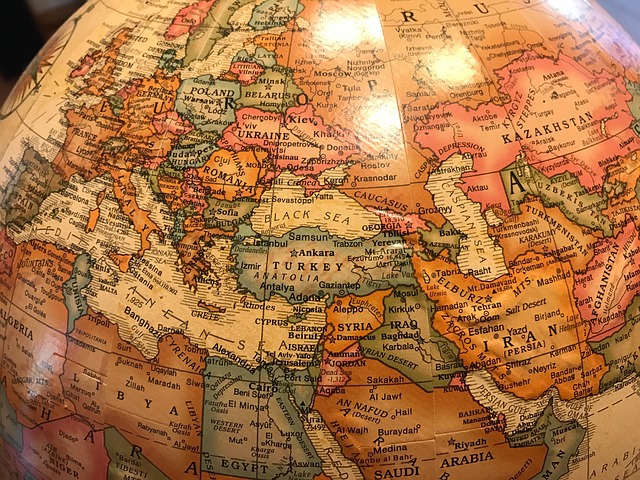 Carbonfuture suggests that the partnership is among the largest biochar agreements ever signed, and further highlights the relevance that trustworthy approaches to carbon removal credits can play.

The climate tech startup also notes that the agreement will strengthen the integrity of the carbon removal industry as it continues to grow, and will ultimately accelerate the mainstream adoption of carbon removal in the drive towards reaching net zero.

Tom Spencer, Environmental Management Specialist at Swiss Re, commented on the renewed partnership, stating, “Carbonfuture’s sink-tracking technology, which keeps a record of where each bag of biochar is added to a carbon sink, ensures that buyers know where the carbon is.

“This protects against the biochar being used for means other than carbon removal and was an important reason for Swiss Re to choose Carbonfuture as a supplier.”

Hannes Junginger-Gestrich, CEO at Carbonfuture, added, “The partnership with Swiss Re is of vital importance to Carbonfuture: Their multi-year commitment once again sends a strong signal emphasizing that a transparent and impact-based climate solution is necessary to reach a higher credit quality at lower risk, and ultimately scale climate action to stay within the limits laid out by the Paris Agreement.”