Swiss Re takes pride in pushing the boundaries of insurability: CEO Mumenthaler

Christian Mumenthaler, the Chief Executive Officer (CEO) of reinsurance giant Swiss Re, is proud of the company’s efforts to make the world more resilient amid a “super frustrating” and expanding global protection gap (disparity between economic and insured losses post-event). 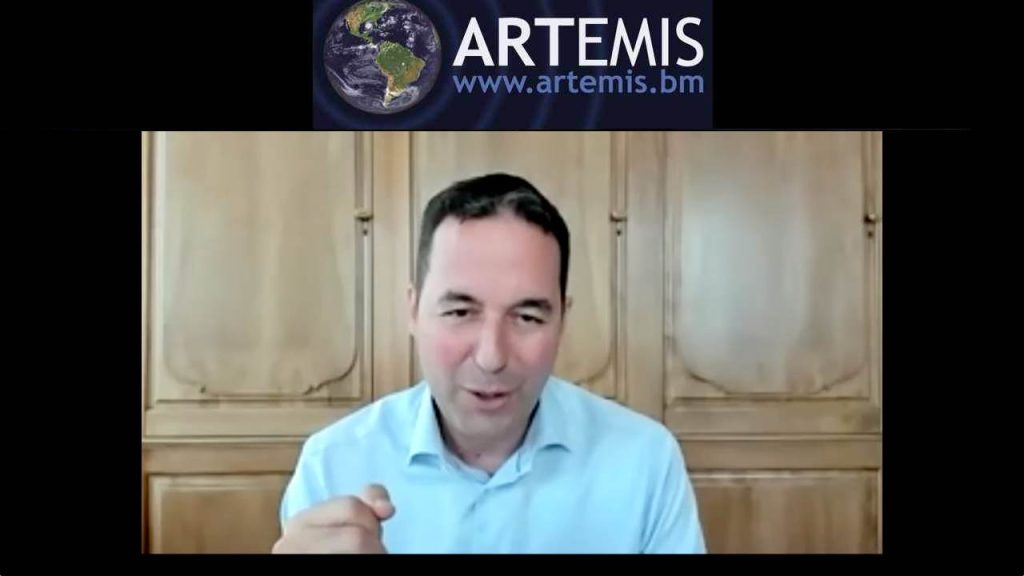 Mumenthaler recently spoke with our sister publication as part of the Artemis Live series of video interviews.

Alongside the ongoing pandemic, the upcoming renewals, pricing, and alternative reinsurance capital, the CEO discussed the reinsurer’s innovative use of technology as it looks to help narrow the protection gap in both emerging and developed markets.

The Switzerland-based company is a strong believer in the use of technology and leverages advancements and innovations in this area across its business. On this topic, Mumenthaler discussed some of Swiss Re’s initiatives that he is the most proud of.

“I would say the area, if you ask about pride, is probably everything where we make the world more resilient. Where we follow our purpose and, it’s obvious we do innovations that help close this protection gap,” he explained.

He highlighted the strides the company has made in the U.S. flood space, aided by technologies such as satellite imagery, alongside its support for the development of a parametric insurance solution designed to help the conservation of the Mesoamerican Reef in Mexico.

“We have always a lot of projects in Africa, where we insure hundreds of thousands of people through our local partners in insurance, also through new technologies,” he continued. “I guess that’s where we are usually the most proud, where you push the boundaries and try to make insurance more accessible to others.”

Although efforts by Swiss Re and the broader risk transfer industry have clearly expanded insurability, assisted by growth in areas such as parametrics and public-private partnerships, for example, the reality is that the protection gap continues to expand across the globe.

For Mumenthaler, the global protection gap is “super frustrating” because it’s a goal of the entire re/insurance industry to close that. “We all want to be more relevant to that,” he said.

Worldwide, a significant 76% of every loss is not covered by insurance protection, and a lack of penetration is evident not only in emerging parts of the world, but also in the developed countries.

“That’s because the risk itself is increasing, not just because of climate change but also the wealth of people is increasing. Then the wealthy go where it’s the most expensive to. So, you have a significant growth of the risk and the coverage is not following that. And, then, you also have issues of inequality, people not affording, change of mindset, and lots of other psychological factors that go against insurance,” Mumenthaler explained.

To address the issue, insurers and reinsurers have looked to be innovative in an effort to make affordable solutions accessible for those that need it the most. Education is also a key part of this, but while risk awareness and understanding has increased in some parts of the world, the reality is that this is not having much of an impact.

“I think it is tied to what I said before, the psychology. Most people think it makes sense to be insured, but then to do the step and getting in there, for a hundred reasons they don’t do it. And, so, from a state perspective you want people to be covered, because you as a government will have to jump in on occasions. The only thing that works, frankly, across the world, is if you do something mandatory.

“But, for obvious reasons, in today’s environment, that is not very popular. I have to admit, it is one of the toughest problems of the insurance industry,” he said.

You can watch the full 25 minute interview with Christian Mumenthaler, Swiss Re Group CEO here and the video is embedded below.