Global insurer Chubb has announced a series of senior leadership appointments in the Europe, Middle East and Africa (EMEA) region. Sara Mitchell is appointed Division President of Continental Europe, Middle East and North Africa. She will be responsible for Chubb's property and casualty, accident and health and consumer lines operations across 26 ... Read the full article

Global re/insurer Chubb has appointed Mark Hammond to the additional role of Deputy Chief Financial Officer, a newly created position. Hammond brings over 30 years of experience in insurance and public accounting and has served as Treasurer of Chubb Group since 2019. Previously, he was Executive Vice President and Chief Financial Officer ... Read the full article

Global insurer and reinsurer Chubb has introduced a new insurance product, Benchmarq Package, for the lower middle market segment. Benchmarq includes an expanded base coverage offering in both property and liability, resulting in insurance protection that is more inclusive than the typical industry package policies. While Benchmarq's base offering is optimal for ... Read the full article 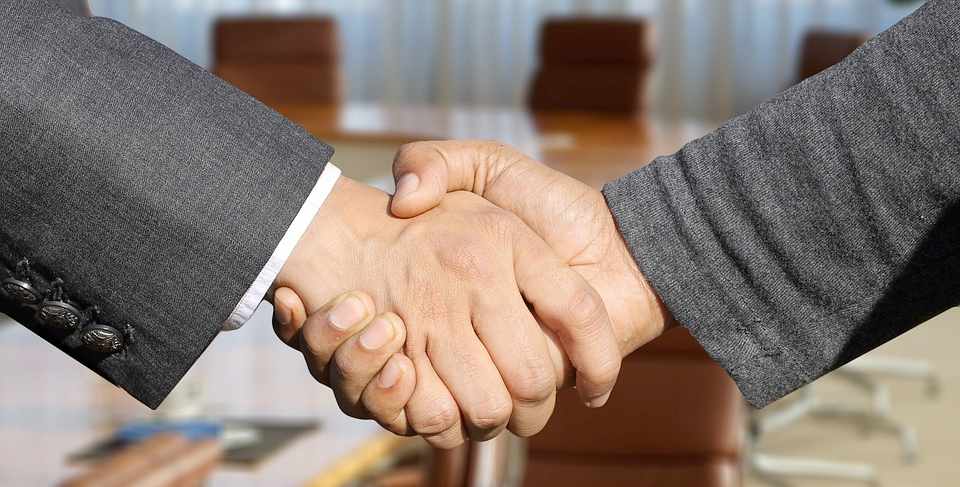 Global insurer and reinsurer Chubb has appointed Richard Williams as President of Combined Insurance. Williams appointment takes place effective immediately, and will oversee all Combined business operations, management, and growth strategies. He will report to Joe Vasquez, who has been leading Combined since late 2019. Vasquez will continue in his role as Senior ... Read the full article

Chubb partners with Marsh to provide coverage for COVAX program

Chubb and Marsh have collaborated with the World Health Organization (WHO) and Gavi, the Vaccine Alliance (Gavi), to provide coverage for The COVAX No-fault Compensation. The program offers lower-income countries and economies a process to receive compensation for events associated with vaccines distributed through COVAX up to the end of June ... Read the full article 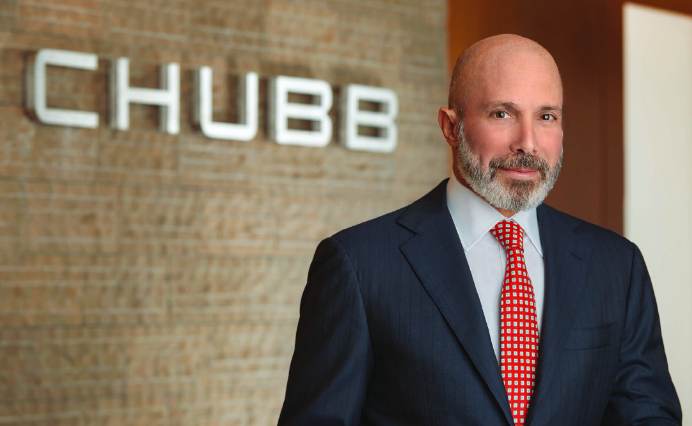 During insurer and reinsurer Chubb's first-quarter 2021 earnings call held earlier today, Chairman and Chief Executive Officer (CEO), Evan Greenberg, said that "the chapter with The Hartford is closed." Earlier this week, U.S. property and casualty insurer The Hartford revealed that it had rejected a further two unsolicited acquisition offers ... Read the full article

Insurance Consulting and Technology broker Willis Towers Watson has licensed its pricing delivery software Radar Live to Chubb. Radar Live is designed to integrate across multiple channels and provide commercial insurers with increased pace and agility to generate and benefit from ever more sophisticated insights. Chubb will be able to leverage advanced ... Read the full article

U.S. property and casualty insurer The Hartford has rejected further unsolicited acquisition proposals from re/insurer Chubb, which in turn has expressed disappointment over a lack of engagement. Alongside the release of its first-quarter 2021 financials today, The Hartford has announced the receipt and rejection of two additional acquisition offers from global ... Read the full article

Chubb “disappointed” by The Hartford rejection

Global re/insurer Chubb has released a statement saying it is “disappointed” by The Hartford’s decision to reject its $23.24 billion acquisition offer. The Hartford's board unanimously rejected Chubb's takover bid last week on the basis that such a transaction "would not be in the best interests of the company ... Read the full article

Allianz considering offer for The Hartford after Chubb rejection: reports

German re/insurer Allianz is exploring an offer for The Hartford, after the U.S. property and casualty insurer rejected a recent offer from Chubb, according to Bloomberg reports. Bloomberg, citing people familiar the matter, reports that Allianz is discussing options with potential advisers and views The Hartford as one of the remaining ... Read the full article