David Batchelor has been appointed Non-Executive Chairman of Talbot Group, the Lloyd’s of London re/insurer acquired by AIG through its acquisition of Validus Holdings in 2018. 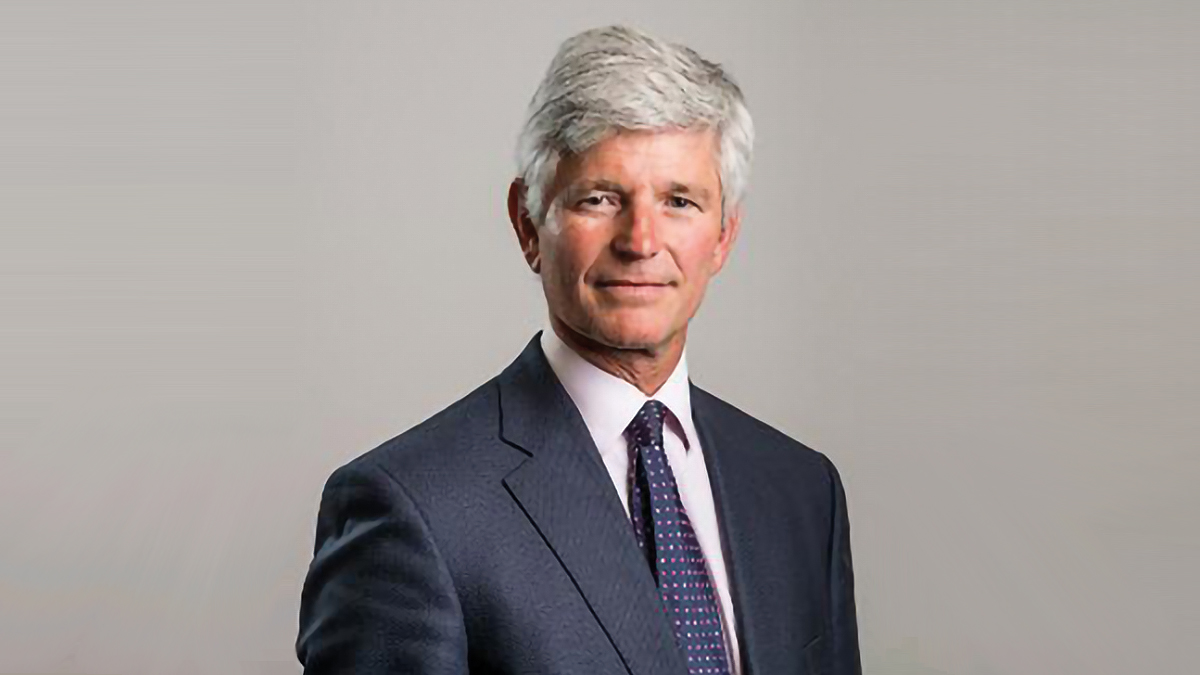 The appointment is effective after the receipt of regulatory and Lloyd’s approval. Batchelor, formerly of broker Marsh, replaces Talbot founder Rupert Atkin, who steps down after 28 years, having been the active underwriter of Syndicate 1183 from 1991 to 2007.

Batchelor left Marsh earlier in 2019 after 17 years with the broker, most recently serving as Vice Chairman. While at Marsh, he also served as President of its International Division.

President and CEO of AIG International General Insurance, Chris Townsend, said: “On behalf of Talbot, I am delighted to welcome David as non-Executive Chairman. His significant expertise in the London and International markets will greatly benefit AIG and Talbot as we enhance the value proposition for our clients and broker partners. I’d like to thank Rupert for his contribution to Talbot and for enabling a smooth transition post acquisition.”

Jean-Jacques Henchoz takes over as Hannover Re CEO

The Annual General Meeting of reinsurance giant Hannover Re saw the approval of all proposed resolutions by a large majority,...