After Tesla’s Chief Executive Officer (CEO), Elon Musk, suggested recently that insurance is going to be a major product of the US electric vehicle manufacturer over time, analysts at Moody’s have said that producers of smart cars are in a good position to offer insurance protection. 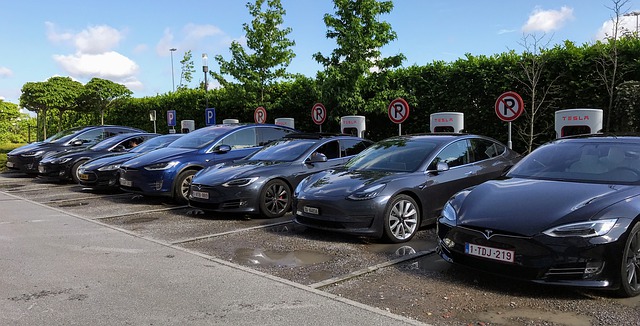 Tesla, which already offers insurance to drivers based in California, revealed plans in a recent earnings call to offer commercial insurance solutions to drivers that leverage its future ride-sharing app, Tesla Network.

The company is perfectly positioned to leverage the valuable, real-time information its sophisticated vehicles produce, and Moody’s has said that its “plans to exploit its unique knowledge”, confirms that “smart carmakers are well-placed to move into motor insurance”.

Companies that produce smart cars are able to leverage insights into the car’s technologies and also customer driving behaviour to set premiums according to risk, which is more comprehensive and detailed than the information an insurer typically obtains.

Analysts at Moody’s note that while Tesla’s move is unlikely to have a significant impact on the insurance sector over the short-term, incumbent insurers might well face margin erosion, or even market displacement, if Tesla’s insurance model is replicated by other carmakers.

As well as looking to offer commercial insurance products through its fully owned insurance subsidiary in the future for Tesla Network users, executives explained during the earnings call that the firm was eager to expand its personal motor offering to regions outside of California.

“These moves demonstrate Tesla’s confidence that its internet-connected cars’ smart safety features reduce the risk of accidents and theft, and that the real-time driving data they generate will allow the company to price insurance accurately by tailoring rates to customers’ behaviour,” says Moody’s.