Tewes-Kampelmann to succeed Ahmed as CEO of Allianz Re

Allianz SE Reinsurance (Allianz Re), the reinsurance arm of the global insurance carrier, has announced that Holger Tewes-Kampelmann will succeed Amer Ahmed as its Chief Executive Officer (CEO), effective May 1st, 2021. 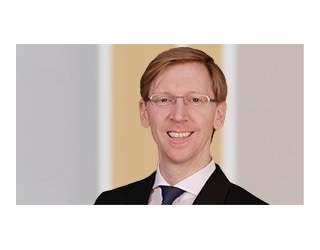 Ahmed, who is leaving the role to pursue new responsibilities outside of the Group, joined Allianz Global Corporate and Specialty (AGCS) in 2002 before moving to Allianz Re in 2007, serving as its CEO since 2012.

Under his leadership, the reinsurance unit became a strong profit contributor to the Allianz Group.

His successor, Tewes-Kampelmann, currently serves as Chief Financial Officer (CFO) and Managing Director of Allianz Resolution Management at Allianz Re.

Tewes-Kampelmann joined Allianz’s Group Planning and Controlling division in 2004. In 2012, he was named CFO of Allianz Re, and became the unit’s Managing Director for Resolution Management, the Group’s run-off business, in 2016.

QBE Re, the reinsurance arm of Australian insurer QBE, has expanded its US Casualty treaty hub and appointed Salvatore Samà...