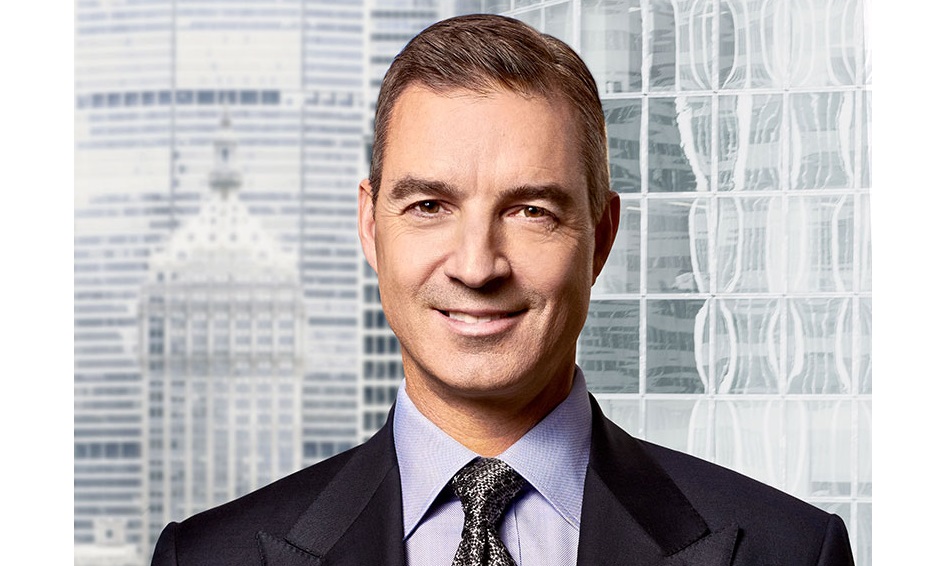 In an open letter addressed to Prudential’s board, Third Point founder and activist investor Daniel Loeb said his firm was the insurers second largest shareholder, having accumulated 5% of the outstanding common shares.

He added that both PruAsia and Jackson have distinct strengths but share no discernible benefit from being operated under the same corporate umbrella.

Therefore, Loeb has proposed the creation of two publicly listed companies that each has its own long-term strategy.

“Identify listing venues where the standalone businesses will receive the attention they deserve, and which provide the optimal shareholder base to support necessary reinvestment and the future growth strategy of each company,” explained Loeb in his letter.

“Having analyzed the group’s corporate and capital structures and mechanics of separation using publicly-available information, we believe that splitting PruAsia and Jackson can be done efficiently without material tax or other costs.”

Once the companies have been separated, he suggests pivoting from dividend growth to long-term value creation as the central priority.

“In Asia, focus on reinvestment of cash at high ROEs, and consider options to increase the stake in the 50%- owned China JV. At Jackson, manage capital to build a strong balance sheet, which will enhance strategic optionality and increase valuation certainty.”

Lastly, the letter urged the elimination of the “redundant” UK footprint and move the primary headquarters for PruAsia to Hong Kong, and for Jackson to Michigan.

“It goes without saying that the carbon footprint generated by this existing odd arrangement is far larger than it would be if each unit’s headquarters were appropriately located. Management should articulate specific amounts and the timing of savings, as opposed to the current vague disclosure.”

Global consulting and actuarial firm Milliman has partnered with Enova Decisions, a FinTech and analytics company, to provide the life...