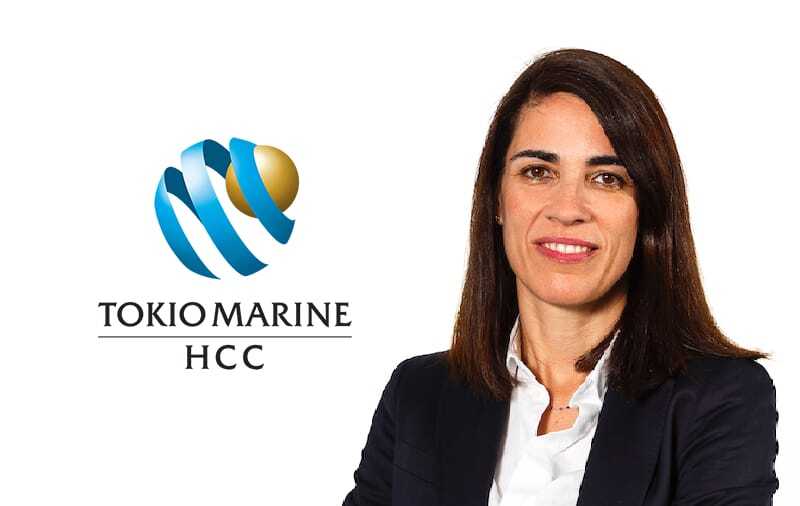 The firm said that the appointment follows the imminent departure of Christian Kanu who is leaving TMHCCI to take up a new role at a global insurer in his native Italy.

In addition to her new role, Vanesa will retain oversight of TME’s Claims function.

Barry Cook, chairman and chief executive officer of TMHCCI, said, “Christian has been an enormous asset to TMHCCI over the past 19 years and, while we are sad to see him leave, we wish him all the best for the future.”

He added: “At the same time, we are delighted to welcome Vanesa into her new role. Having worked at TMHCCI for over 20 years, Vanesa brings a wealth of expertise and a deep understanding of the European insurance market and is ideally placed to lead our European operation as we continue to grow and expand.”

According to her LinkedIn profile, Herrero is based in Spain and has worked for Tokio Marine HCC for over twenty-four years.

Tokio Marine HCC is a member of the Tokio Marine Group, a premier global company founded in 1879 with a market capitalization of $36bn as of September 30, 2022.

Headquartered in Houston, Texas, Tokio Marine HCC is a leading specialty insurance group with offices in the US, Mexico, the UK, and continental Europe.