The UK Supreme Court has granted permission for the FCA and a group of re/insurers to appeal its ruling on the business interruption (BI) test case brought forward by the regulator earlier this year. 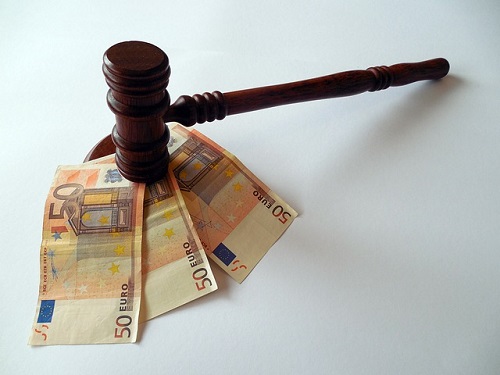 The hearing will take place by video link from Monday 16 November 2020 and is estimated to last for four days.

Six insurers, including Hiscox, Argenta, RSA, MS Amlin, QBE and Arch, applied for a fast track appeals process to contest the court’s decision, which was announced back in September.

Based on the sample of policy wordings presented by the FCA, the court largely ruled in favour of policyholders, deciding that most of the disease clauses provide cover for losses connected to COVID-19.

It is thought that some 370,000 small businesses may have been affected by the outcome of the case, with analysts estimating that between £3.7 billion and £7.4 billion of claims are on the line.

It was acknowledged at the time of the ruling that most of the re/insurers involved in the case would likely appeal the decision, and FCA Chief Executive Christopher Woolard pledged to carry out the process “in as rapid a manner as possible.”

It was stipulated that any appeal should not preclude policyholders seeking to settle their claims with their insurer before the outcome is known, but some policyholders have called on regulators to take action against insurers who they say have still refused to pay out.

Analysts at Peel Hunt suggest that the FCA and insurers will still be seeking to negotiate a settlement regarding the way policies should respond before the appeal takes place.

They added that the appeal is likely to be to a specific point of the High Court’s judgment (ie a technicality that affects the level of indemnity) or a key point of principle.

Furthermore, given the wide scope of the case and the many parties involved, Peel Hunt says there is an incentive for either everyone to reach a settlement or everyone moving to appeal, which risks opening up the case again on many fronts.

“We believe the key risk for the insurance industry is a material widening of cover beyond those businesses that were mandated to close back in spring, as this could significantly increase the indemnity,” it stated.